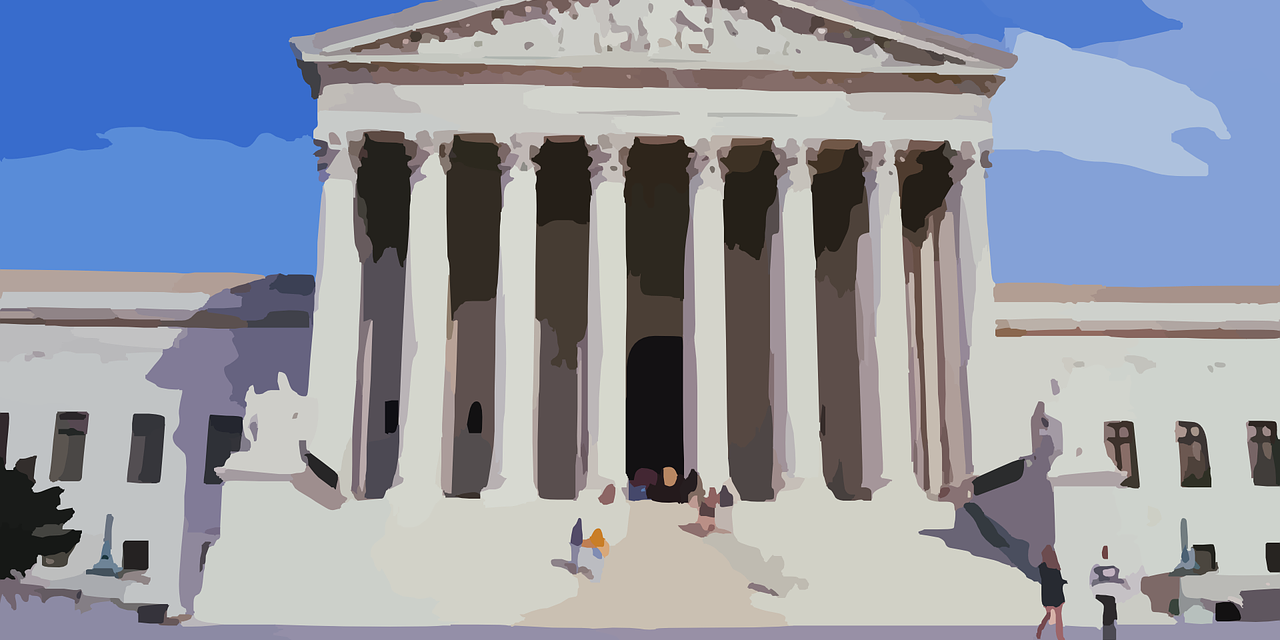 On Friday, November 5, two federal courts issued decisions in four of the lawsuits that drug manufacturers filed against HHS challenging HHS’ May 17 cease-and-desist letters (“May 17 Letters”) notifying the manufacturers that they overcharged covered entities by withholding 340B pricing on drugs dispensed at contract pharmacies.  One court generally sided with the government and the other with the manufacturers.  In the US District Court for the District of New Jersey, Judge Freda Wolfson issued a joint decision in Sanofi’s and Novo Nordisk’s lawsuits and found that manufacturers cannot “unilaterally impose restrictions on offers to covered entities and that their policies must cease.”  Although she partially vacated the May 17 Letters to allow HHS to address how many contract pharmacies covered entities may use, she rejected Sanofi’s challenge of the administrative dispute resolution (ADR) regulations.  A very different decision was reached by Judge Dabney Friedrich in the US District Court for the District of Columbia in her consolidated opinion for Novartis and United Therapeutics.  She disagreed with HHS’ interpretation of the 340B statute and set aside those manufacturers’ May 17 Letters.

The court in the Sanofi and Novo Nordisk cases generally sided with the government by concluding that HRSA’s May 17 Letters are not contrary to the 340B statute and that the ADR rule violates neither the Administrative Procedure Act (APA) nor the Constitution.

Judge Wolfson determined that the 340B statute is silent and ambiguous regarding 340B drug distribution.  She determined that the 340B statute permits the use of at least one contract pharmacy and that “HHS has statutory authority to require shipments to at least one contract pharmacy per covered entity, regardless of what [the drug manufacturers’] policies say on the subject.”  Judge Wolfson found that HHS’ position is neither contrary to the 340B statute nor in excess of HRSA’s statutory authority.  She noted that HHS’ position “squares better with Congressional intent than [Sanofi’s and Novo Nordisk’s] position that Congress never intended to authorize such a dispensing mechanism.”  Additionally, Judge Wolfson held that HHS’ interpretation of the term “overcharge” in the 340B statute is lawful and rejected both drug manufacturers’ policies as inconsistent with her interpretation of the statute, explaining that drug manufacturers may not place extra-statutory conditions, or “strings”, on their obligations to offer 340B prices.

Judge Wolfson determined that HHS’ statutory interpretation is consistent with Congress’ intent to “eliminate[] a clear limitation on [the use of off-site] contract pharmacy arrangements” that was found in the abandoned 1992 Senate version of the statute and Congress’ expressed the purpose of the statute was to “enable [covered] entities to stretch scarce Federal resources as far as possible [and] maximize the number of patients in low-income and rural areas.”  She noted that, without contract pharmacy arrangements, the 340B statute would have been rendered ineffective in its application “from the very moment of its enactment, given the number of covered entities which cannot afford to create or maintain in-house pharmacies.”  Judge Wolfson stated that Congress amended the 340B statute in 2010 and could have included a limitation on contract pharmacies but chose not to, and Congress therefore “ratified contract pharmacy arrangements.”  Notably, Judge Wolfson rejected the drug manufacturers’ interpretation of the 340B statute to allow them to unilaterally apply conditions on their obligations to offer 340B drugs based on Congress’ silence on drug delivery.  She reasoned that “an inference drawn from congressional silence certainly cannot be credited when it is contrary to all other textual and contextual evidence of congressional intent.”

Despite this conclusion, Judge Wolfson partially vacated the companies’ May 17 Letters and sent them back to HHS to do “additional investigation” to determine “whether HHS has the statutory authority to require [manufacturers] to ship their drugs to multiple or unlimited contract pharmacies” and “how many contract pharmacies the 340B statute permits, if there is a ceiling at all.”

Sanofi also challenged the ADR rule, alleging that it was arbitrary and capricious in violation of the APA and unconstitutional.  Judge Wolfson disagreed with Sanofi and found that the ADR rulemaking process complied with the APA and that HHS did not have to go through another round of notice and comment before finalizing the rule.  Sanofi also alleged that the 340B statute authorized HHS to adjudicate only a certain type of overcharge in ADR proceedings: when a manufacturer misprices a 340B drug, but not when a manufacturer denies a covered entity access to the 340B Program altogether.  Judge Wolfson disagreed with Sanofi’s argument and found that “HHS has consistently defined overcharge to cover precisely the conduct at issue in Sanofi’s” policy to not honor all contract pharmacy agreements.  She also found that HHS’ process for appointing the ADR Board members did not violate the Appointments Clause in Article II of the Constitution because HRSA has the final decision as to whether the agency will pursue a refund/sanction once the ADR Board issues a final decision, and the Secretary of HHS retains the ability to remove ADR Board members at any time.

Notably, Judge Wolfson said that she disagreed with the Lilly court, which granted Lilly a preliminary injunction regarding the ADR rule as to Lilly.  The Lilly court has not yet issued a final decision on the ADR rule, but covered entities cannot currently pursue an ADR proceeding against Lilly.

The next opinion that is expected on the May 17 Letters is in lawsuit filed by AstraZeneca in the US District Court for the District of Delaware.  President Biden recently nominated the presiding judge in the AstraZeneca lawsuit, Judge Leonard Stark, to the U.S. Court of Appeals for the Federal Circuit, which could mean that the decision will be delayed if Judge Stark’s nomination moves quickly through the Senate. Boehringer Ingelheim also has a lawsuit pending in the D.C. District Court before Judge Friedrich, so the decision in that case will undoubtedly follow the decision in the Novartis and United Therapeutics cases.  PhRMA also has a pending lawsuit challenging the ADR rule.  Briefing is completed but the court has not set a date for a hearing in that case.

We do not have any information at this time as to whether any of the parties in the recent decisions will seek an appeal.