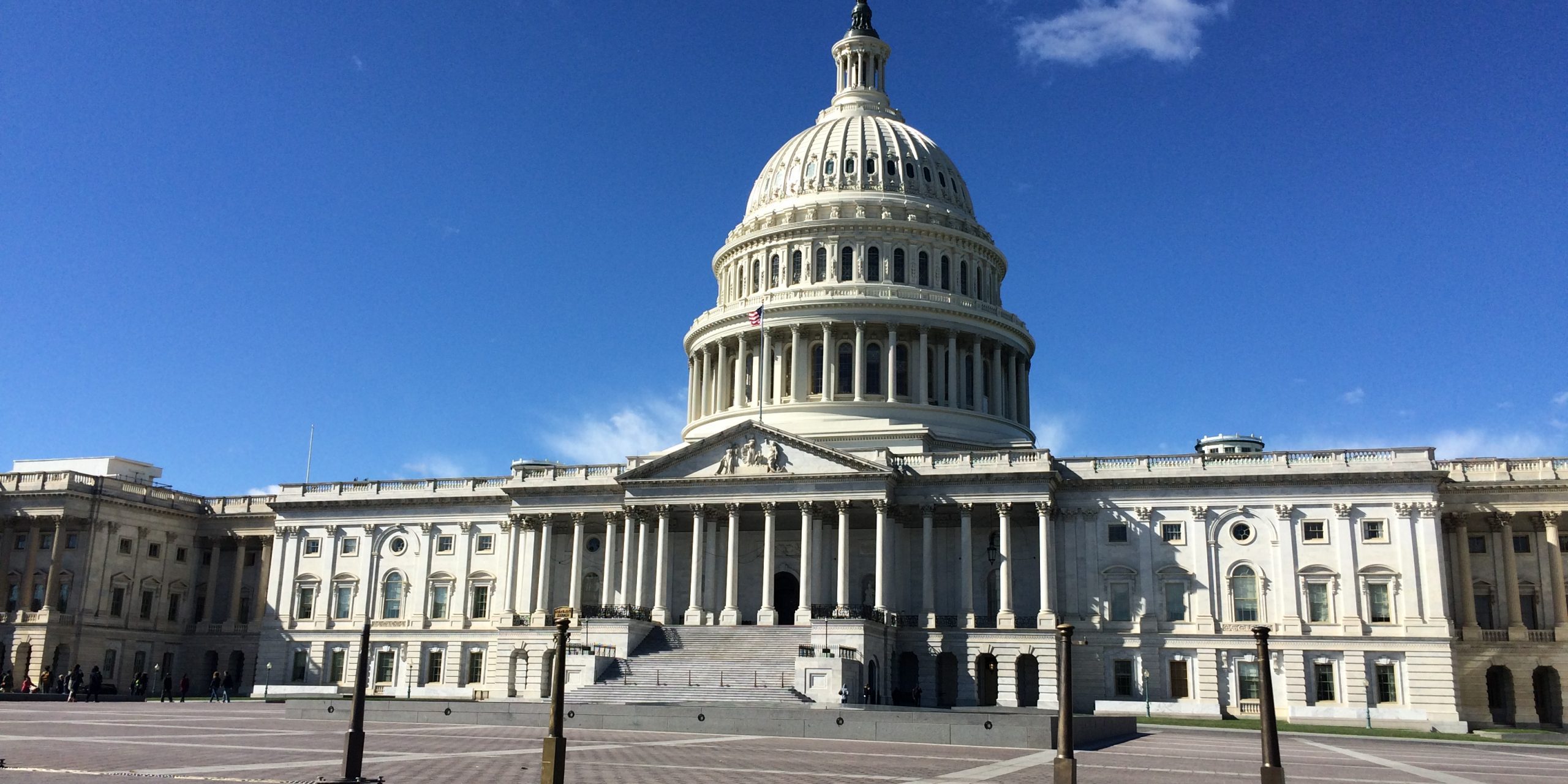 The House Energy and Commerce (E&C) Committee will hold a hearing focused on the 340B program before the Oversight and Investigations Subcommittee on Wednesday, October 11 at 10 a.m. The hearing will focus on how covered entities utilize the 340B program. A number of covered entities have been asked to testify on how they use the program, how much money they save under the program, how they track those savings, and how they use those savings to improve patient care. Covered entities confirmed as witnesses at the hearing are Carolina Health Cares (a community health center), AIDS Resource Center of Wisconsin (a Ryan White Clinic), and Mission Health Systems, Johns Hopkins Hospital, and Northside Hospital (three hospital systems). Any additional witnesses and information about the hearing, as well as a live stream, will be posted on the E&C Committee website.

In addition, the Senate Health Committee will hold another hearing on drug pricing on October 17 at 10 a.m. This is the second of three hearings as part of the Senate Health Committee’s investigation into high cost drugs. The first hearing was held on June 13, 2017 and addressed a range of drug pricing issues and proposals, including (but not limited to) the 340B program. The witnesses for the October 17 hearing include Lori M. Reilly, Executive Vice President at PhRMA; Chester Davis, Jr., President and CEO at Association for Accessible Medicines; Elizabeth Gallenagh, Senior VP of Government Affairs and General Counsel at Healthcare Distribution Alliance; Mark Merritt, President and CEO at Pharmaceutical Care Management Association; and Thomas Menighan, Executive Director and CEO at American Pharmacists Association. Given PhRMA’s public statements about 340B being a cause of their higher drug prices, it is possible that 340B will be discussed in this hearing.