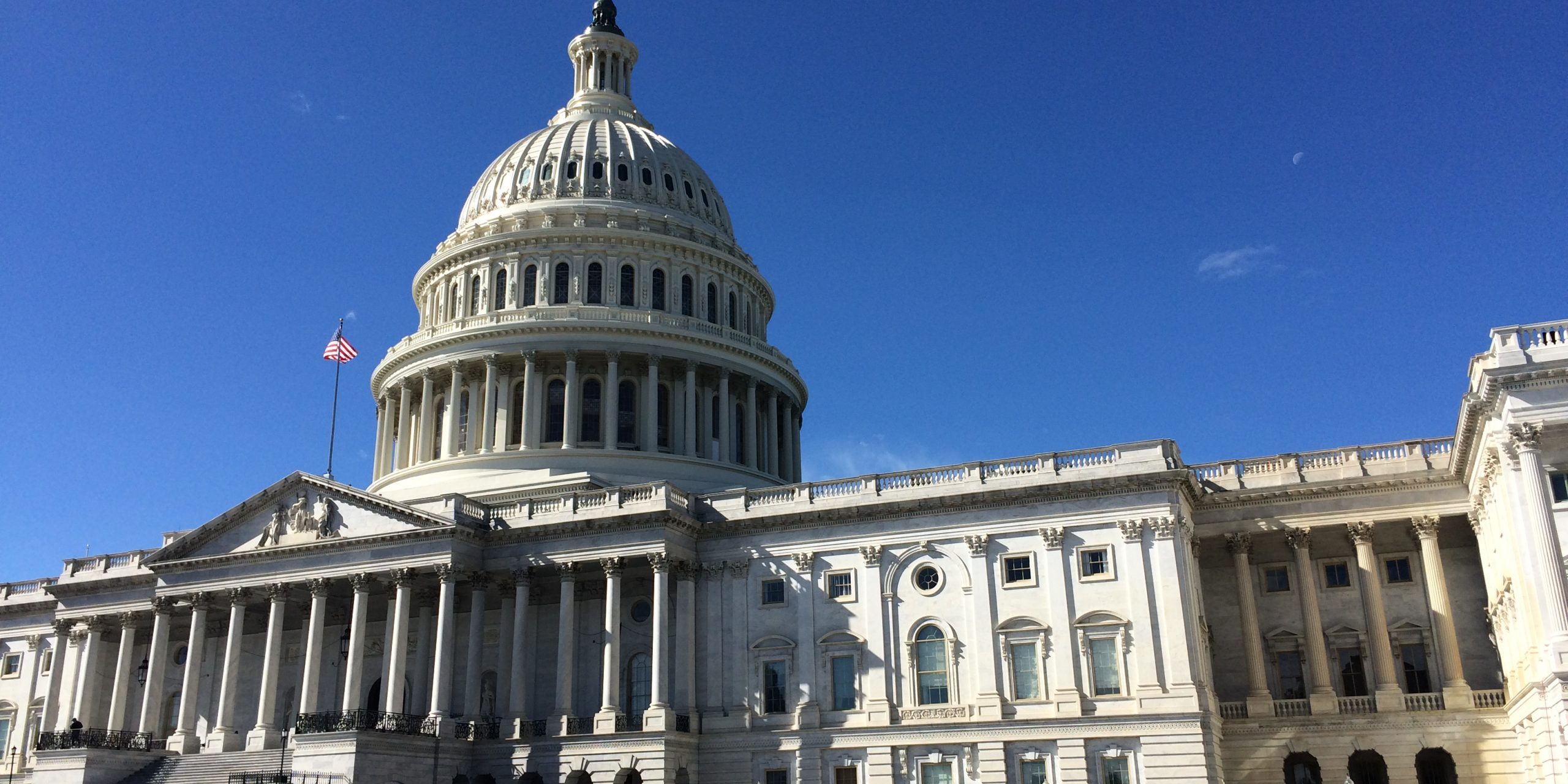 This month, two new bills that would impact the 340B program were introduced in Congress – one that would expand 340B eligibility to certain hospitals and another that would impose reporting requirements on 340B hospitals.

On April 12, 2018, Representatives Collin Peterson (D-MN) and Scott Tipton (R-CO) introduced the bipartisan Rural Hospital Frontier Fairness Act to provide automatic 340B eligibility to Sole Community Hospitals that were designated as such before October 5, 2015 and are located within 75 miles of the border of a frontier state.  These sole community hospitals would be permitted to participate in the 340B program without having to comply with the eligibility or other requirements applicable to other sole community hospitals, including the restriction on purchasing orphan drugs with 340B discounts.  States currently designated as frontier states are Montana, Nevada, North Dakota, South Dakota, and Wyoming.  The legislation also provides these hospitals with some added reimbursement benefits under the Medicare program.  Rep. Peterson stated in a press release that the legislation “will help maintain the continuum of care in rural communities across the country….  It will also allow rural facilities to direct resources at patients rather than overpriced medications.”  Representatives Peterson’s and Tipton’s bill marks the first piece of legislation introduced in the current Congress that would expand 340B eligibility.