Trump to Nominate 340B Critic to HHS Position 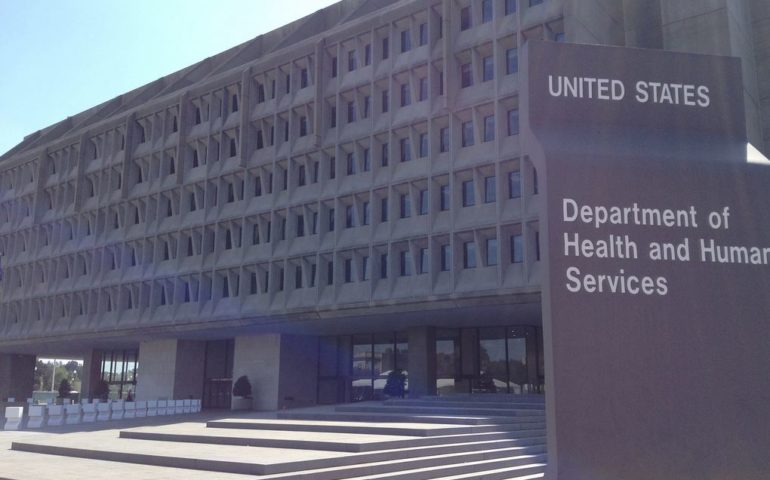 President Trump plans to nominate Stephen Parente, a health care economist at the University of Minnesota, for the position of Assistant Secretary for Planning and Evaluation at the Department of Health and Human Services (HHS).  Parente has previously criticized the growth of the 340B program.

In 2014, he co-published an article entitled “Unprecedented Growth, Questionable Policy:  The 340B Drug Program,” in which Parente wrote that the 340B program “is a loser for patients and physicians” because it incentivizes providers to change their behavior to reap financial benefits.  If approved by the Senate, Parente would serve as the principal advisor to HHS Secretary Dr. Tom Price on policy development.