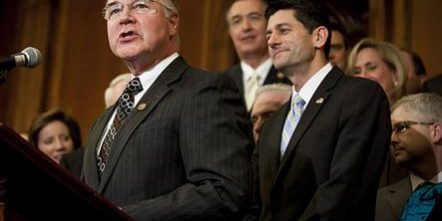 Tom Price announced his resignation as HHS Secretary on Friday amid criticism concerning his use of private jets funded by taxpayer dollars.  The White House has named Don J. Wright, acting assistant secretary for health and director of the Office of Disease Prevention and Health Promotion, as acting HHS Secretary.

The ultimate successor to Price could mean a different direction for 340B policy.  News outlets have reported that the leading candidates include FDA Director Scott Gottlieb and CMS Administrator Seema Verma.  Gottlieb has close ties to the drug industry and Verma has extensive experience working on Medicaid expansion under the Affordable Care Act, but neither official has made public their views on the 340B program.  Other candidates that pundits are suggesting for HHS Secretary include acting HHS Secretary Wright, Secretary of Veterans Affairs David Shulkin, Gov. Bobby Jindal, and HUD Secretary Ben Carson.

Under Price’s short tenure, CMS proposed to reduce Medicare Part B reimbursement for 340B drugs by close to 30 percent and HRSA delayed the 340B ceiling price and civil monetary penalties (CMP) rule.  The new HHS Secretary would have significant influence on whether the proposed cuts are adopted, whether the CMP rule is again delayed, and any further guidance that will be produced from the agency.  HHS also advises Congress with technical assistance on ideas Congress brings to it regarding any changes Congress would seek to make to the 340B program.