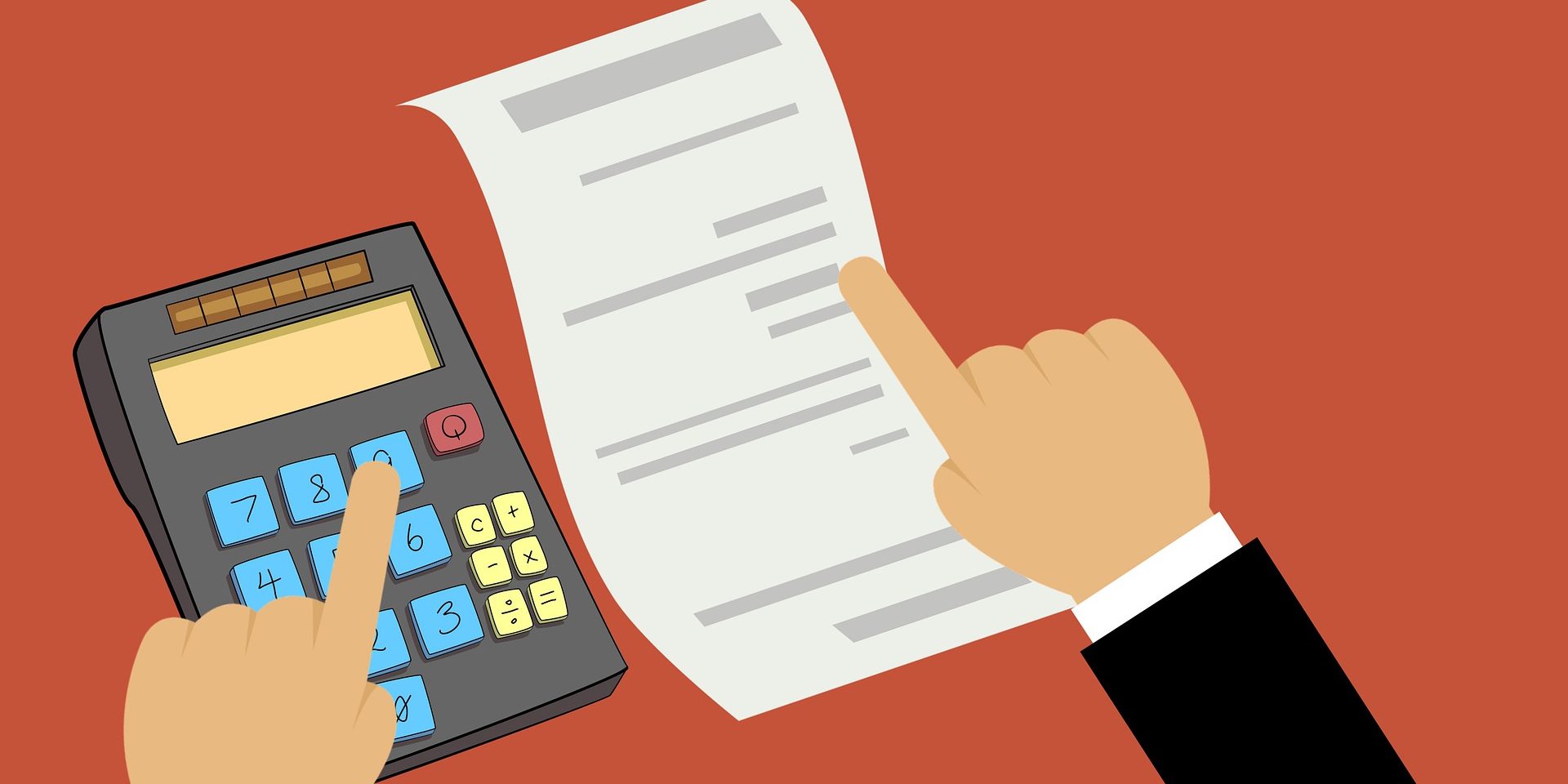 Senator Braun’s introduction of this bill follows his February Senate Budget Resolution for fiscal year 2021 seeking to increase federal  budget appropriations for “improving transparency” in the 340B program “through data reporting” and an accompanying statement that it is “commonsense to want transparency in programs that use federal money to subsidize dozens of billions of dollars in medicine purchases each year.”  Peggy Tighe, principal at Powers, commented on the legislation, stating, “340B grantees are already required by the terms of their grants to be fully transparent in their use of 340B savings.”  She also stated that “the legislation is based on the faulty premise that taxpayer dollars are used to fund the 340B program, but 340B savings are provided by manufacturers, not by the federal government, at no cost to taxpayers”, and “the savings earned by the safety net providers are used for community benefit to advance the legislative intent of the 340B program, to serve more patients with more comprehensive services.”