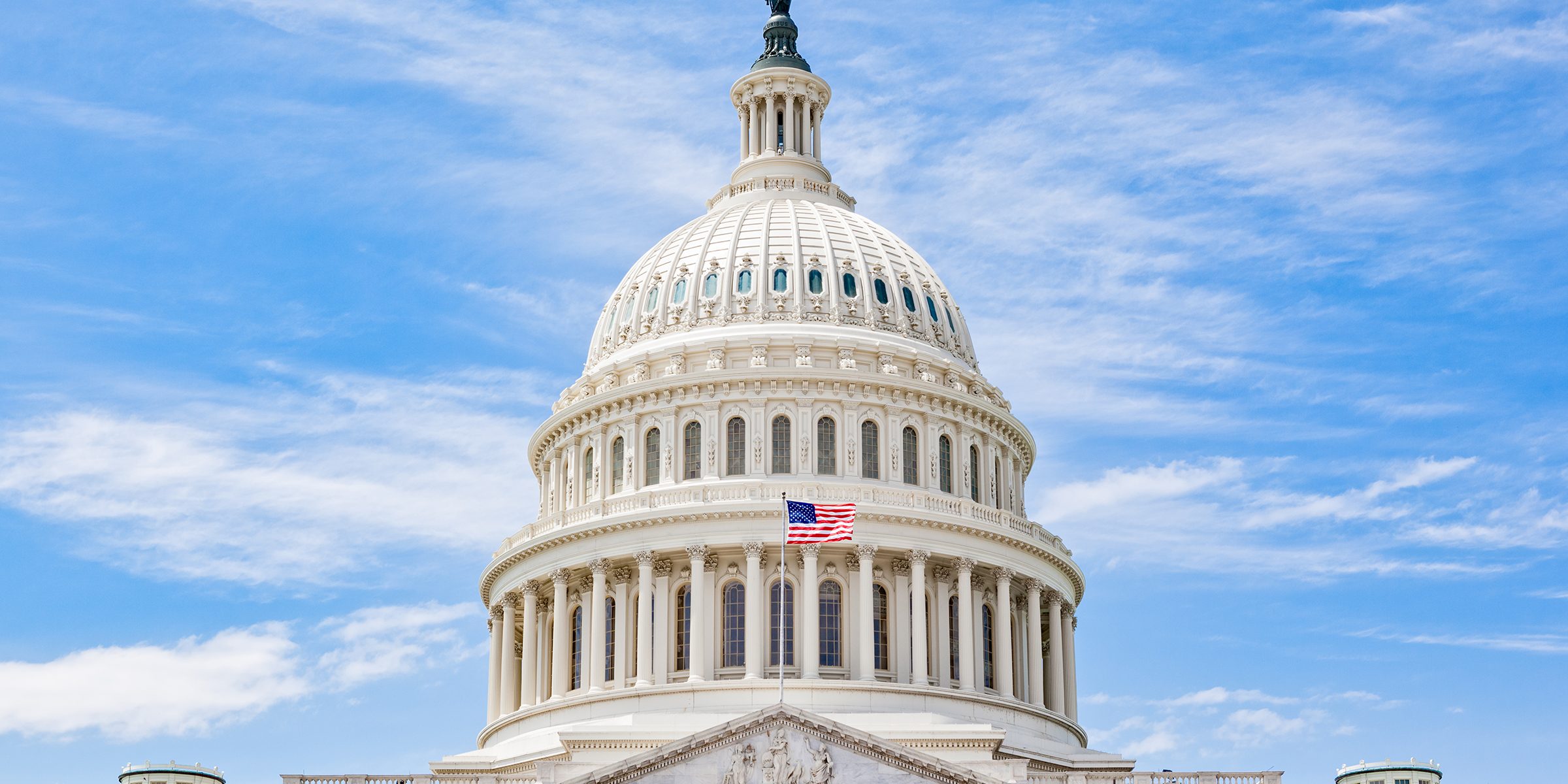 The Senate Committee on Health, Education, Labor and Pensions (HELP) will hold a second hearing on the 340B program on May 15, 2018 at 10 a.m.  The hearing is titled “Examining Oversight Reports on the 340B Drug Pricing Program.”  The Committee will hear from two speakers:  Ann Maxwell, Assistant Inspector General for Evaluation and Inspections at the HHS Office of the Inspector General (OIG), and Debra A. Draper, Director of the Health Care Team at the U.S. Government Accountability Office (GAO).

The OIG has issued a total of seven reports on the 340B program, including reports that focus on oversight and program integrity.  The GAO issued a report in 2011 recommending increased federal oversight of the 340B program, and the office followed up on that report with an update last year.  Representatives from the OIG and GAO have both testified on 340B program oversight before the House Energy and Commerce Committee’s Subcommittee on Oversight and Investigations.

The Senate HELP Committee held its first hearing on the 340B program in March, at which time committee members signaled that they would be holding more hearings on the topic. To view the May 15 hearing, click here.