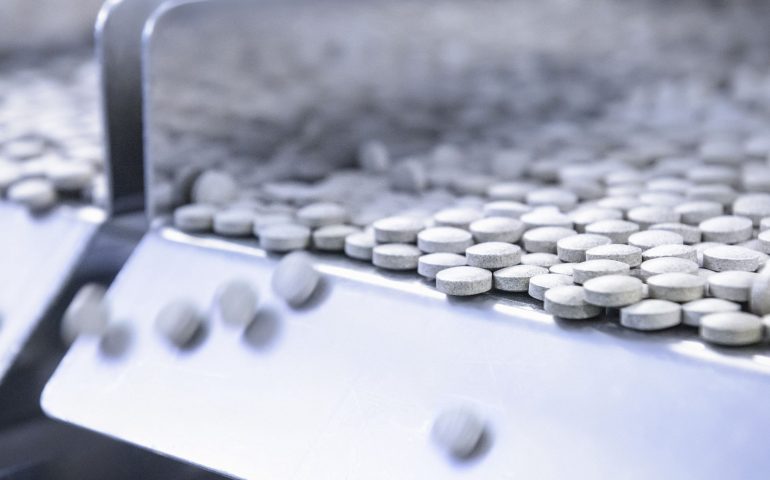 Following a recent announcement by drug manufacturer Merck, Sanofi recently sent letters to 340B covered entities with contract pharmacy arrangements to request that they participate in a new web-based platform, 340B ESP, by October 1, 2020. Similarly to Merck, Sanofi is asking covered entities to submit contract pharmacy claims data to 340B ESP. However, Sanofi has expanded its request to cover many, if not most, Sanofi retail products (not physician-administered drugs), presumably including patent-protected products. 340B ESP would then match this data against the rebate claims that Sanofi receives from payers. Sanofi stated that it will be collecting contract pharmacy claims data not only to identify duplicate Medicaid discounts, but also to identify duplicate discounts on Medicare Part D and commercial utilization through its contracts with commercial payers. However, Sanofi went further than Merck in making explicit that it would refuse to honor ship-to/bill-to contract pharmacy arrangements with covered entities that did not comply with its request. Sanofi’s threatened refusal to deal also comes on the heels of a recent announcement by Eli Lilly, effective July 1, that it would refuse to honor most contract pharmacy arrangements for its drug Cialis.

The 340B statute protects a manufacturer from providing both a Medicaid rebate to a state Medicaid agency and a 340B discount to a 340B covered entity. However, the 340B statute does not protect manufacturers from paying duplicate discounts on Medicare Part D drugs or private commercial plans. Powers is concerned that Sanofi, like Merck, may use non-Medicaid claims data to withhold paying rebates on 340B drugs to Part D plans and commercial payers which, in turn, may cause these payers to lower reimbursement for 340B drugs.

Covered entities and their advocates, including Powers, are already reaching out to Merck to get more information about the 340B ESP program, and these requests will now likely include Sanofi, as well. On July 16, the 340B Coalition sent a letter to HHS Secretary Alex Azar requesting that HHS stop both Merck from implementing policies that pose a threat to safety-net provider’s ability to access drugs at 340B prices. (The letter also addressed Eli Lilly’s recent announcement regarding Cialis.) Powers will continue to monitor the Sanofi situation closely and will provide updates.