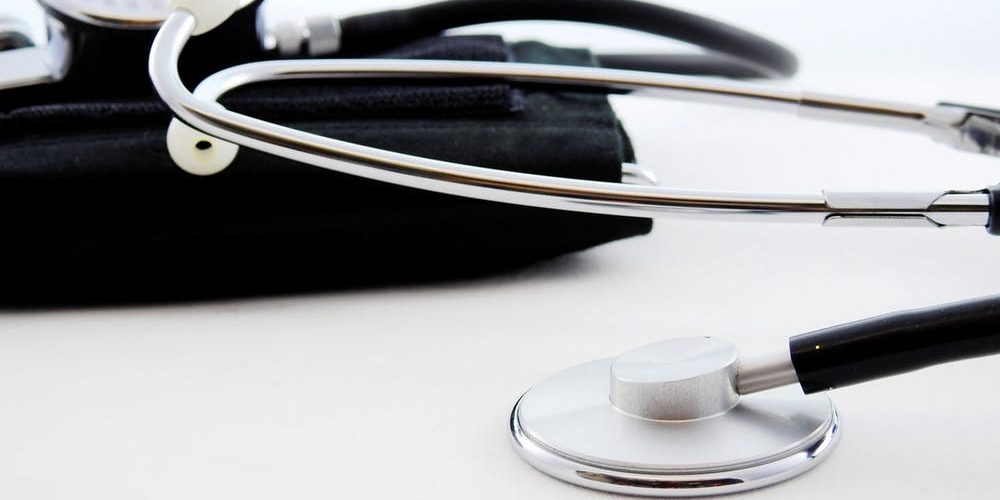 S.2453 would establish onerous and unnecessarily intrusive reporting requirements that stand in stark contrast to the lack of transparency of pricing practices by manufacturers.