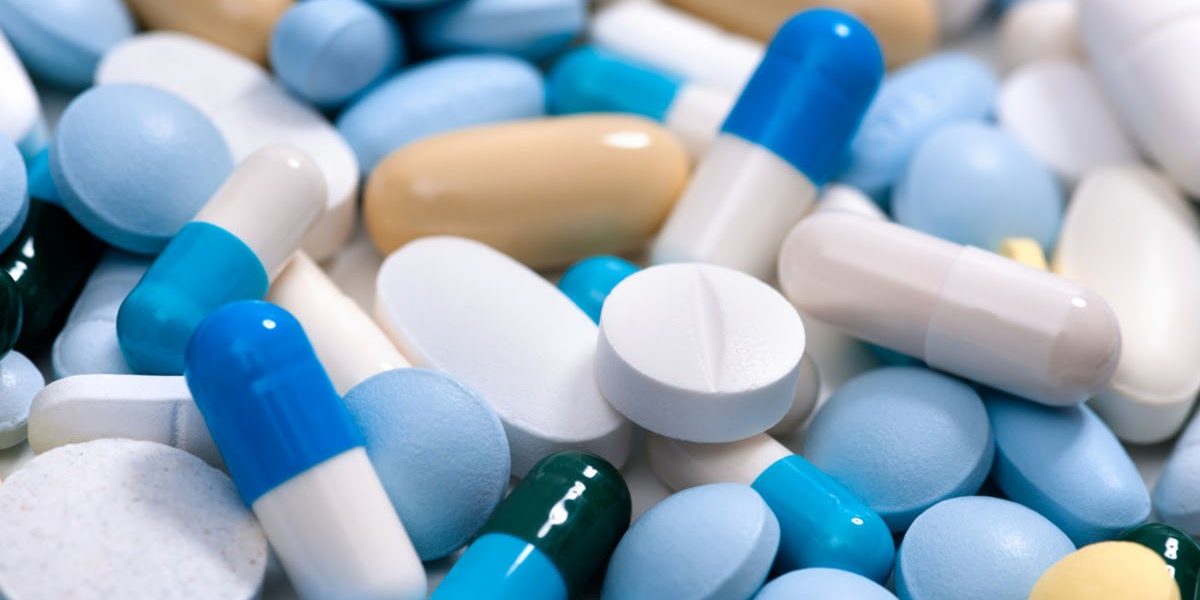 On June 17, 2015, HRSA proposed regulations to implement elements of the Affordable Card Act that required the agency to develop guidelines for assessing civil monetary penalties on drug manufacturers participating in the 340B program that overcharge covered entities.  The regulations also included proposed rules for calculating the 340B “ceiling price”, or the maximum price that a drug manufacturer can charge a 340B provider.  The proposed rule is here.

RWC-340B joined the 340B Coalition to submit comments on the proposed rules.  The comments, which are available here, included the following suggestions: