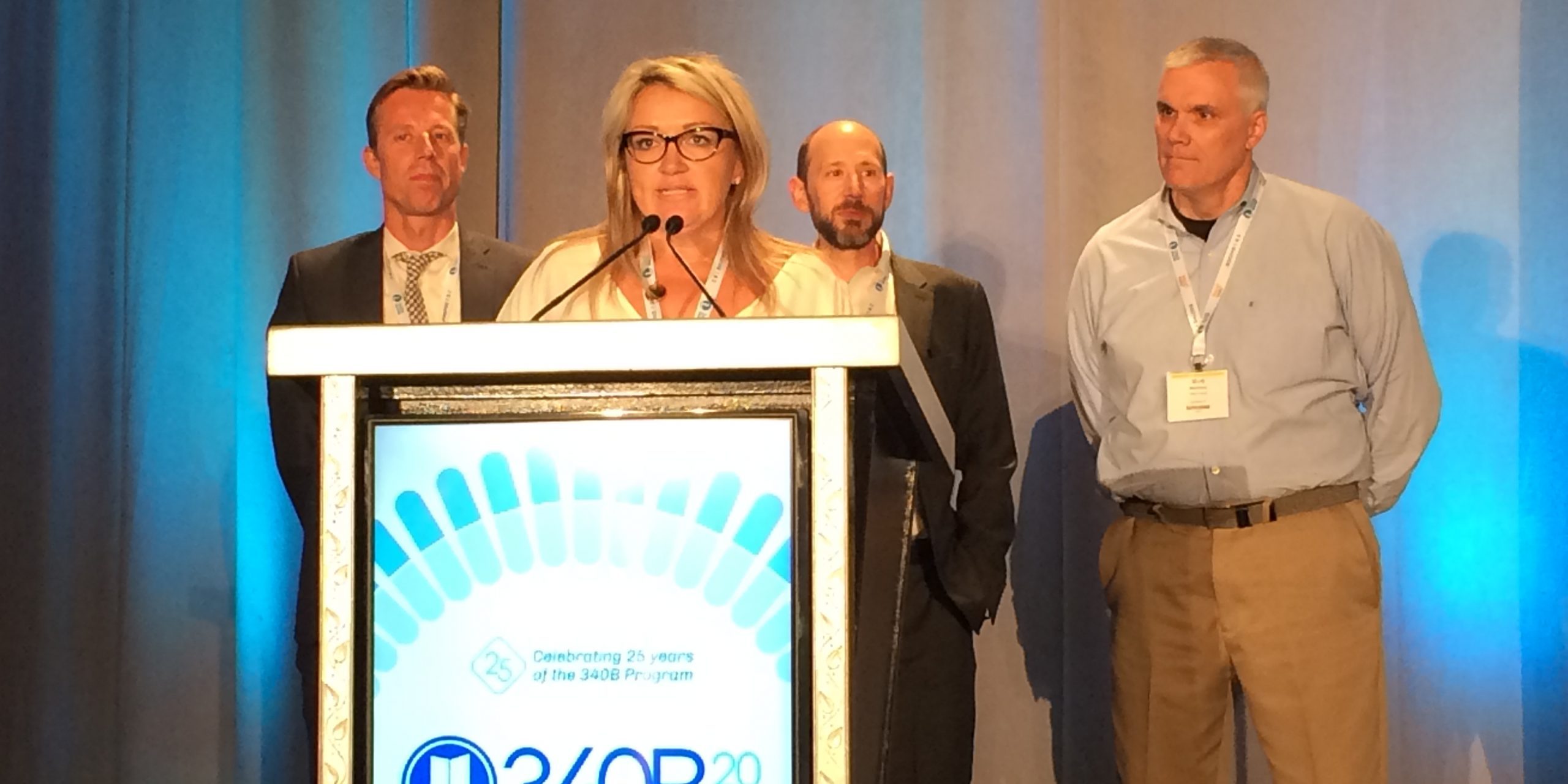 Ryan White Clinics for 340B Access was a proud sponsor of the Annual 340B Coalition Summer Conference held in Washington, DC, July 10 through 12. The conference celebrated 25 years of the 340B program.

The three-day event, hosted by the 340B Coalition, featured multi-tracked educational sessions focused on all aspects of the federal 340B drug discount program. Among the topics covered at the conference were key legislative matters impacting the 340B community, contract pharmacy management and compliance, trends and developments in third-party billing and reimbursement, how to ensure 340B program compliance and more.

Several members of RWC-340B attended the conference, including Rishi Patel, Chief Pharmacy Officer of Community AIDS Network, who spoke at two sessions during the conference. On Tuesday, Rishi spoke on a panel discussing innovations and best practices in contract pharmacy and again on Wednesday discussing successful partnerships between covered entities and vendors.

RWC-340B also sponsored the Capitol Steps performance on Monday night during the conference. The Washington, DC-based comedy troop performed political-related skits in honor of 25 years of the 340B program. RWC-340B Vice President Wenoah Veikley addressed the crowd, providing background on the coalition and urging others to get involved in advocating for the 340B program.

For more information regarding RWC-340B’s role at the Annual 340B Summer Conference or membership in RWC-340B, please email info@rwc340b.org.