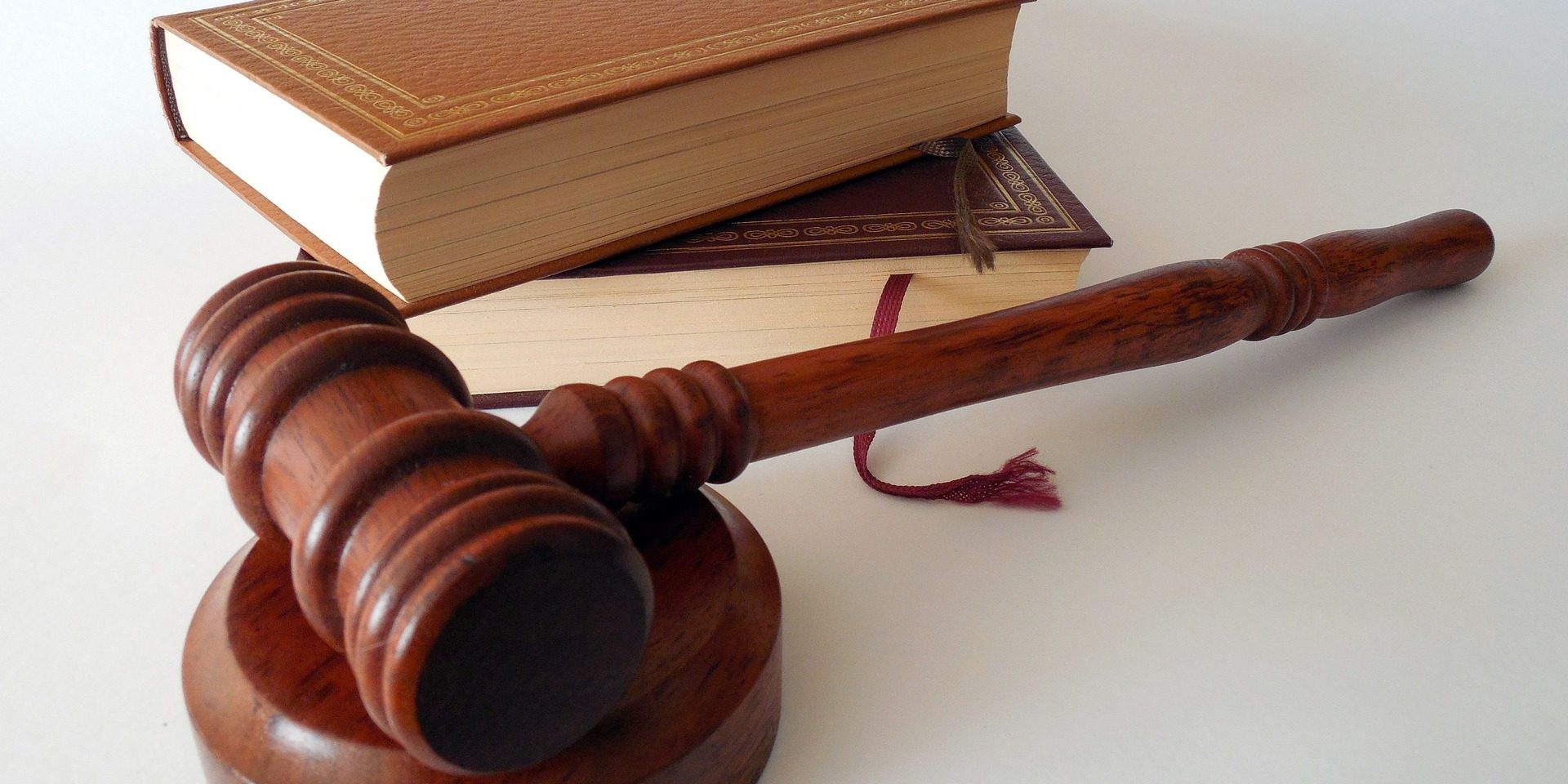 On September 30, U.S. Representative Matt Rosendale (R-MT) introduced the Drug Pricing Transparency and Accountability Act (H.R. 5463), which would amend the 340B statute to add a two-year moratorium on DSH hospitals registering their main locations or child sites in the 340B program.  The proposed legislation would also require the Secretary of HHS to establish regulations during the moratorium period to implement new statutory requirements that would clarify DSH and children’s hospital and child site eligibility criteria and require increased reporting requirements for both types of hospitals.

To address cost transparency, the proposed legislation would require DSH hospitals that accept Medicare and utilize the 340B program to include in their Medicare cost report the price they paid for drugs and the revenue made from the sale of medications. The bill would also require hospitals to submit drug claims with 340B modifiers for all Medicare and Medicaid transactions for 340B users. DSH hospitals would be required to submit information such as names of contract pharmacies and a breakdown of fees paid to these pharmacies, patient mix, and revenue from physician-administered drugs. All of this information would be available on an HHS website. According to a press release from Rep. Rosedale’s office, the goal of the increased transparency is to confirm that hospitals pass on their savings from the 340B program instead of “pocketing the savings to cover other expenses they have such as expanding medical facilities.”

Rosendale’s legislation is nearly identical to the HELP Act, introduced by Senator Bill Cassidy (R-LA) in 2018.The two-year moratorium section of the bill mirrors the 340B PAUSE Act, introduced in 2017 by Reps. Bucshon (R-IN) and Peters (D-CA).  Neither the Cassidy bill nor the Bucshon/Peters bill were advanced in previous sessions in Congress.