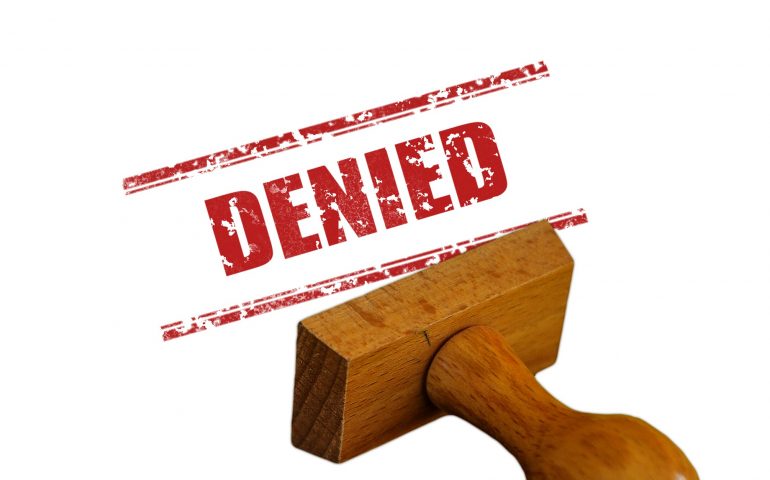 Drug manufacturer Merck recently sent letters to 340B covered entities with contract pharmacy arrangements to request that they participate in a new web-based platform, 340B ESP, by August 14, 2020.    Merck is asking covered entities to submit contract pharmacy claims data for Merck products to 340B ESP, which would then match this data against the rebate claims that Merck receives from payers.  Merck stated that it will be collecting contract pharmacy claims data not only to identify duplicate Medicaid discounts, but also to identify duplicate discounts on Medicare Part D and commercial utilization through its contracts with commercial payers.  According to Merck’s letter, this program is part of the manufacturer’s “integrity initiative” to monitor operations and ensure compliance with 340B program requirements.

The 340B statute protects a manufacturer from providing both a Medicaid rebate to a state Medicaid agency and a 340B discount to a 340B covered entity.  However, the 340B statute does not protect manufacturers from paying duplicate discounts on Medicare Part D drugs or private commercial plans.  Powers is concerned that Merck may use non-Medicaid claims data to withhold paying rebates on 340B drugs to Part D plans and commercial payers which, in turn, may cause these payers to lower reimbursement for 340B drugs.

In the letter, Merck states that, for covered entities that choose not to participate in the 340B ESP program, it may pursue “substantially more burdensome” methods for acquiring the data.  The 340B community is concerned that Merck could stop honoring 340B chargebacks for contract pharmacy claims from covered entities that do not participate in 340B ESP.  (See related article on Eli Lilly’s announcement that it would not honor 340B pricing for Cialis at contract pharmacies.)  Additionally, Merck’s letter does not address what remedies it would seek if it discovers a Medicaid duplicate discount.  Merck could potentially ask the State Medicaid agency to repay the rebate or seek repayment of the 340B discount from the covered entity.

Covered entities and their advocates, including Powers, are already reaching out to Merck to get more information about the 340B ESP program.  On July 16, the 340B Coalition sent a letter to HHS Secretary Alex Azar requesting that HHS stop both Merck from implementing policies that pose a threat to safety-net provider’s ability to access drugs at 340B prices.  (The letter also addressed Eli Lilly’s recent announcement of a limited distribution plan to foreclose covered entities from purchasing Cialis at 340B prices through contract pharmacies.  See related alert.)   Powers will continue to monitor the Merck situation closely and will provide updates.

In a notice published on the HRSA website, Eli Lilly and Co. announced that, effective July 1, 2020, it will no longer sell Cialis at 340B ceiling prices to covered entities through contract pharmacy arrangements.   Lilly said that it will be limiting distribution of Cialis at 340B ceiling prices “directly to covered entities and their child sites.”

According to an FAQ document released by Lilly, the manufacturer is limiting distribution of Cialis due to its “concerns regarding contract pharmacy compliance and expansion and seeks to minimize the risk of certain penalties and repayment obligations associated with its participation in the 340B program.”  Lilly further explains:

To address these concerns, Lilly is seeking to limit the number of 340B transactions to only those that are required by statute.

However, Powers believes that the Lilly limited distribution plan is a violation of the 340B statute, as well as the pharmaceutical pricing agreement (PPA) that 340B participating manufacturers sign, both of which require that manufacturers “must offer” covered outpatient drugs at or below the 340B ceiling price.

When questioned about the Lilly limited distribution plan, HRSA stated that it does not believe it has the regulatory authority to force manufacturers to sell 340B drugs to contract pharmacies.  This statement directly contradicts prior published statements from HRSA that contract pharmacy arrangements are enforceable under state agency law and the provisions in manufacturers’ PPAs and the 340B statute that require manufacturers to sell covered outpatient drugs at or below the 340B ceiling price.

This is the first time that a manufacturer has refused to sell a drug at 340B pricing to contract pharmacies for the reasons stated by Lilly.  Although Lilly’s limited distribution plan addresses only Cialis, Lilly’s action sets a dangerous precedent for other manufacturers that want to limit sales of 340B drugs to contract pharmacies and for Lilly to expand its limited distribution plan to other drugs.

340B provider groups are recommending that 340B covered entities notify HRSA using an Apexus form if, as of July 1 or later, they:

Collecting this information may lay the groundwork for administrative and legislative advocacy and possibly even litigation.

On July 16, the 340B Coalition sent a letter to HHS Secretary Alex Azar requesting that HHS stop Lilly from implementing policies that pose a threat to safety-net provider’s ability to access drugs at 340B prices.  (The letter also addressed Merck’s ESP program.  See related alert.)  Powers will continue to monitor the Lilly situation closely and will provide updates.