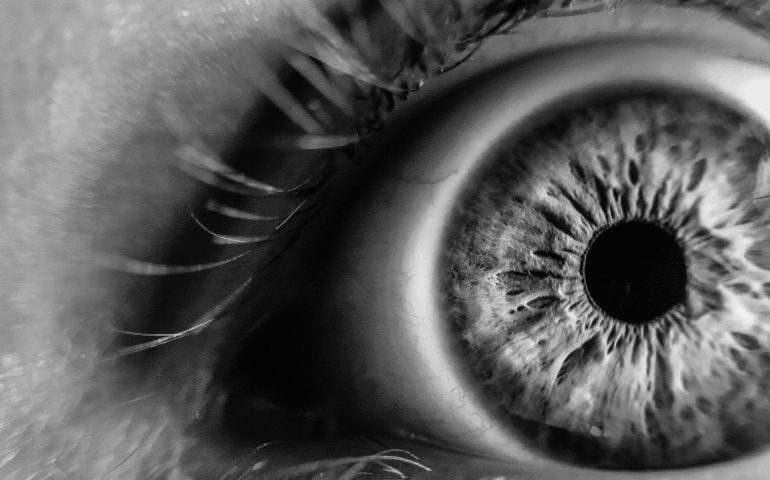 The next webinar in this series, Use of 340B ESP™ Data by Manufacturers and the Economics of Duplicate Discounts from a Manufacturer’s Perspective, will take place on Tuesday, September 1 at 1:00pm.