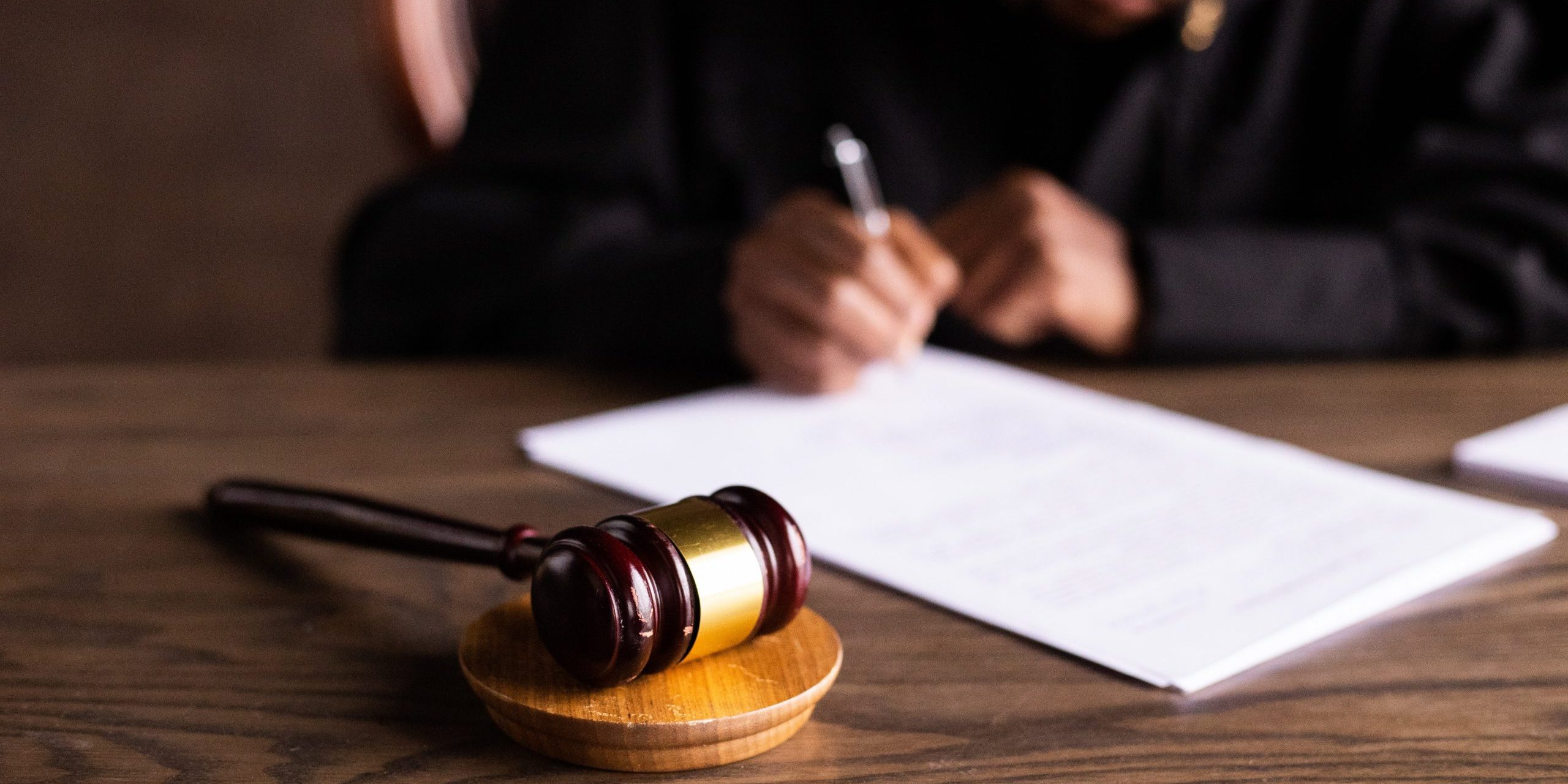 On September 29, PhRMA brought a case in the U.S. District Court for the Eastern District of Arkansas to stay enforcement of the Arkansas law (Act 1103) that makes it illegal for manufacturers to refuse to honor contract pharmacy arrangements.  (Civil Action No. 4:21-cv-864-BRW).  PhRMA brought the case against the Arkansas Insurance Commissioner and the Attorney General of Arkansas, arguing that the Arkansas law is unconstitutional because it is preempted by federal law, meaning that it conflicts with federal law and/or interferes with a comprehensive federal scheme, among other issues.  PhRMA also argues that the law is unconstitutional because it is a state law that regulates commerce occurring outside of the state (transactions involving PhRMA’s members located outside of Arkansas) and that Congress retains the power to regulate interstate commerce under the “Commerce Clause” of the U.S. Constitution.  PhRMA requests the court to issue an order declaring that the Arkansas law is unconstitutional and violates federal law, issue an order declaring that the law does not require PhRMA’s members to offer 340B pricing to contract pharmacies, halt Arkansas’ enforcement of the law, and grant PhRMA’s attorneys’ fees.

The Arkansas Insurance Commissioner previously issued a 90 day stay of the effective date for the law, until October 26, 2021, in response to PhRMA’s petition to the Commissioner for a stay of enforcement until pending federal lawsuits regarding contract pharmacies were resolved.  PhRMA filed the parallel federal court action while the matter remains pending before the Arkansas Insurance Commissioner.  The Attorney General of Arkansas, Arkansas Insurance Commissioner, Arkansas Community Health Centers Association, Arkansas Hospital Association, Arkansas Pharmacists Association, and Baxter Regional Medical Center all intervened in that administrative proceeding.  They argue that Act 1103 is not preempted because the Arkansas law is consistent with the 340B statute and HRSA’s longstanding administration of the statute.  They also argue that Congress chose to refrain from including in the 340B statute instructions for covered entities to distribute 340B drugs to their patients and therefore the Arkansas law is not inconsistent with the 340B Program.  The intervenors also argue, among other things, that the Arkansas law does not violate the Commerce Clause because the Arkansas legislature is free to regulate matters in the interest of public health and safety within Arkansas against out-of-state actors.