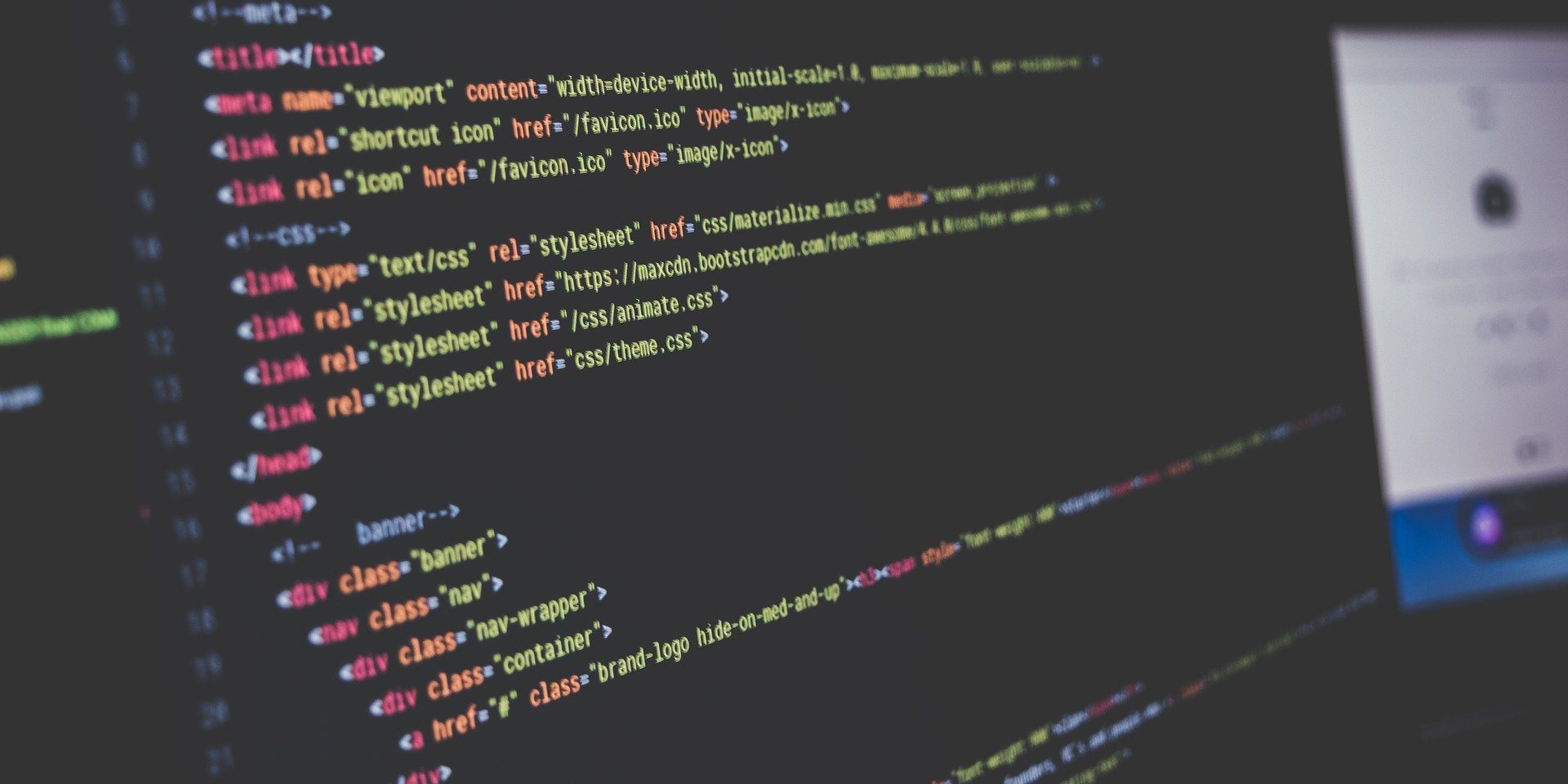 Earlier this week a third drug manufacturer, Novartis Pharmaceuticals, sent letters to 340B covered entities with contract pharmacy arrangements stating that beginning October 1, 2020, covered entities will be required to register with the 340B ESP platform and upload contract pharmacy claims data on a bi-weekly basis.  Like Merck and Sanofi, Novartis states that it will be collecting claims data to identify and resolve duplicate discounts on Medicaid, Medicare Part D, and commercial payer claims.

An FAQ accompanying the letter asks what would happen if a covered entity does not participate in the ESP program.  In response, Novartis states that all 340B covered entities will be required to register for 340B ESP and “provide 340B claims data originating from [contract pharmacy] utilization in order to receive 340B reimbursements from Novartis.” It is unclear what Novartis means by “receive 340B reimbursements from Novartis” because Novartis does not “reimburse” covered entities for drugs. However, in the letter, Novartis states that implementing the 340B ESP platform “will not affect … a [covered entity’s] ability to continue to benefit from the 340B discount on [contract pharmacy] transactions as long as the requested claims data is provided.”   This statement suggests that Novartis is taking the same approach as Sanofi by no longer recognizing 340B contract pharmacy chargebacks from the covered entities that do not submit contract pharmacy claims data to the 340B ESP platform. Novartis has not responded to requests from 340B stakeholders to provide further clarification on this matter.

340B third-party administers (TPAs) and specialty pharmacies have also expressed concerns to their customers about the 340B ESP platform.  Optum Specialty & Diplomat, the specialty pharmacy division of Optum Rx (managed by UnitedHealth Group) sent a letter to customers stating that it was particularly concerned about potential violations of federal privacy laws, including HIPAA.  Furthermore, there is concern that the Terms of Use that covered entities must agree to when registering for 340B ESP may violate the confidentiality and non-disclosure provisions in the covered entity’s TPA or contract pharmacy agreement.  Wellpartner, a CVS Health company, informed its customers that it would authorize the covered entity to submit Medicaid fee-for-service data (and Medicaid managed care data “if desired”) to 340B ESP, but would not authorize the covered entity to submit any data related to Medicare Part D claims or commercial claims because that data is not required for 340B compliance.

To date, HRSA has not responded specifically to the Novartis letter or to other letters from drug manufacturers threatening to deny 340B chargebacks for contract pharmacy claims.  In a recent article published by Bloomberg law, HRSA spokesman David Bowman was quoted as saying “Without comprehensive regulatory authority, HRSA is unable to develop enforceable policy to ensure clarity in program requirements across all the interdependent aspects of the 340B Program, although HRSA is still considering this matter as raised by the actions of these two manufacturers.”