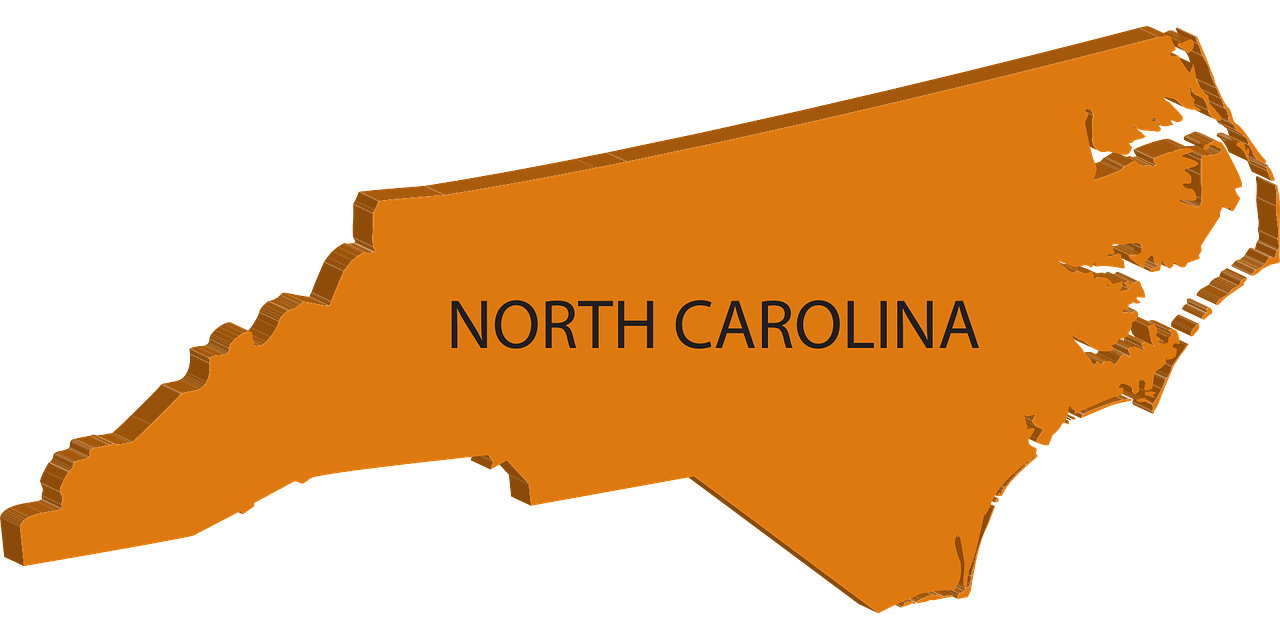 The law prohibits a PBM contract from: (1) restricting access to a pharmacy network or adjusting 340B drug reimbursement rates based on whether the pharmacy dispenses drugs under the 340B program; (2) assessing additional or discriminatory fees, chargebacks,  or adjustments on drugs dispensed under the 340B program or based on participation in the 340B program; and (3) interfering with an enrollee’s choice to receive a prescription drug from an in-network covered entity or contract pharmacy.  The law also makes clear that North Carolina’s “any willing provider” law (NC ST § 58-51-37) applies to covered entities and contract pharmacies.  The new legislation makes any PBM contract that violates these provisions unenforceable.  The law became effective on October 1, 2021, and applies to any PBM contracts entered into, renewed, or amended on or after that date.  In addition to these PBM reforms, the law instructs the Department of Insurance to convene a stakeholder workgroup “to study and recommend a single, unified process to accredit specialty pharmacies in the State.”