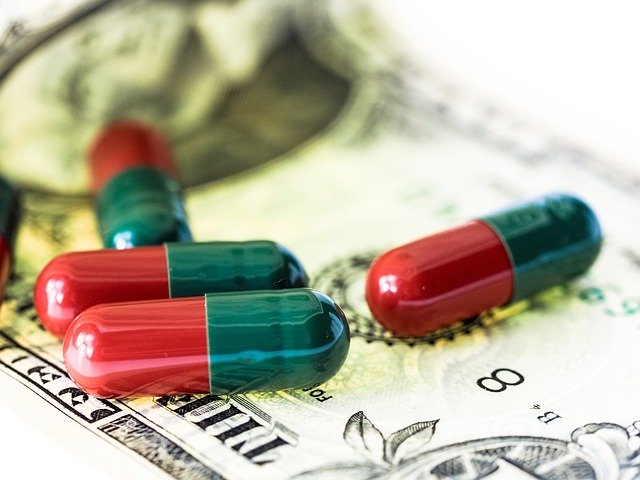 On January 17, 2020, the Medicare Payment Advisory Commission (MedPAC) held its first meeting of the year, including a session discussing a report requested by the House Energy and Commerce Committee on whether the 340B program creates incentives for participating hospitals to use more expensive drugs and, if so, whether there is a corresponding impact on patient cost-sharing. MedPAC’s analysis, which focused on cancer drug spending for five major cancer types, found no conclusive evidence that the 340B program’s discounts incentivized increased drug spending. There was some evidence of statistically higher spending on cancer drugs to treat lung and prostate cancer at 340B hospitals, but the Commission noted that these effects were likely not generalizable to other conditions.  Moreover, the Commission stated that there was no identifiable link between those increases and incentives from the 340B program. The full results of the analysis will be published in MedPAC’s March 2020 report, and the slides presenting the initial results can be found here. A summary of the Commission’s conclusions and comments from the MedPAC Commissioners is below.

Covered entities are hopeful that the impartial MedPAC study will put to rest previously publicized allegations that the 340B program results in higher drug spending by 340B covered entities.  Powers will report on the final MedPAC report when it is released in March.