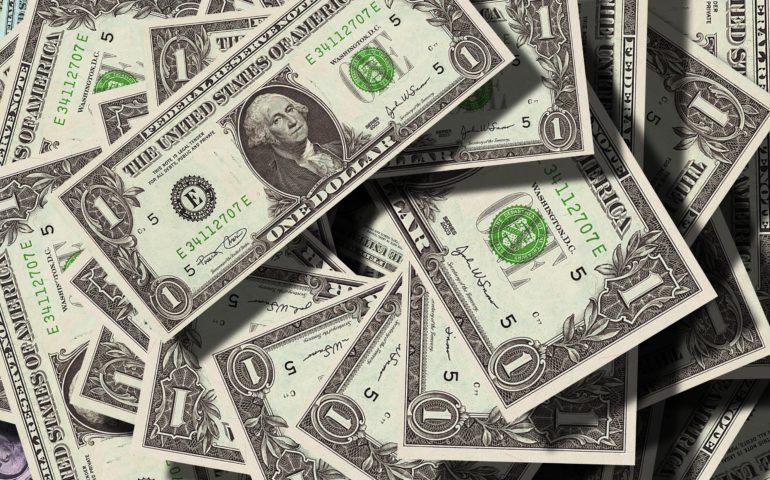 On July 5, 2019, the U.S. Department of Health and Human Services, Office of Inspector General (OIG) released a report which found that the Medicare program lost out on over $70 million dollars in manufacturer rebates for Part D drugs that were filled at 340B pharmacies.  Although it’s too early to assess the impact of the report on the 340B program, it could be used by critics as further evidence of how the 340B statute needs reform due to the program’s unintended consequences.

Manufacturers often enter into agreements with Part D prescription drug plan sponsors or their pharmacy benefit managers (PBMs) to provide rebates for drugs dispensed to Medicare Part D beneficiaries.  However, manufacturers are not required to pay rebates for Part D drugs, whether or not they are purchased at 340B prices.  In order to avoid a duplicate discount on Part D drugs, many rebate agreements between manufacturers and plan sponsors contain specific language stating that manufacturers will not pay Part D rebates if the prescription is filled at a 340B pharmacy, regardless if it is a 340B drug or not.

Of the 929 rebate agreements that OIG reviewed, 425 included some form of prohibitory language.  OIG also found that some manufacturers included 340B rebate prohibition language in certain rebate agreements, while excluding it from others.  The report states that while Medicare plan sponsors and manufacturers are able to identify when prescriptions are dispensed at 340B pharmacies, they do not have the ability to identify whether a 340B pharmacy dispensed a 340B drug or a non-340B drug to the Part D beneficiary.  Due to this lack of transparency in the type of drug dispensed, manufacturers routinely did not pay Part D rebates for non-340B drugs that are otherwise eligible for Part D rebates.

It is unclear why OIG looked into this specific issue.  The report was not initiated at the request of a Member of Congress, but rather was performed to “inform congressional and administration decision makers of the impact that drugs dispensed at 340B contract pharmacies may have on the Part D program.”  Furthermore, in an unusual move, OIG did not make recommendations to address the issues identified in the report.  Nothing in the 340B or Medicare Part D statutes protect manufacturers from paying Part D rebates and giving 340B discounts on the same drug.  The study may therefore incentivize the Centers for Medicare and Medicaid Services to address this issue and perhaps to encourage or even compel the collection of Part D rebates on 340B claims.