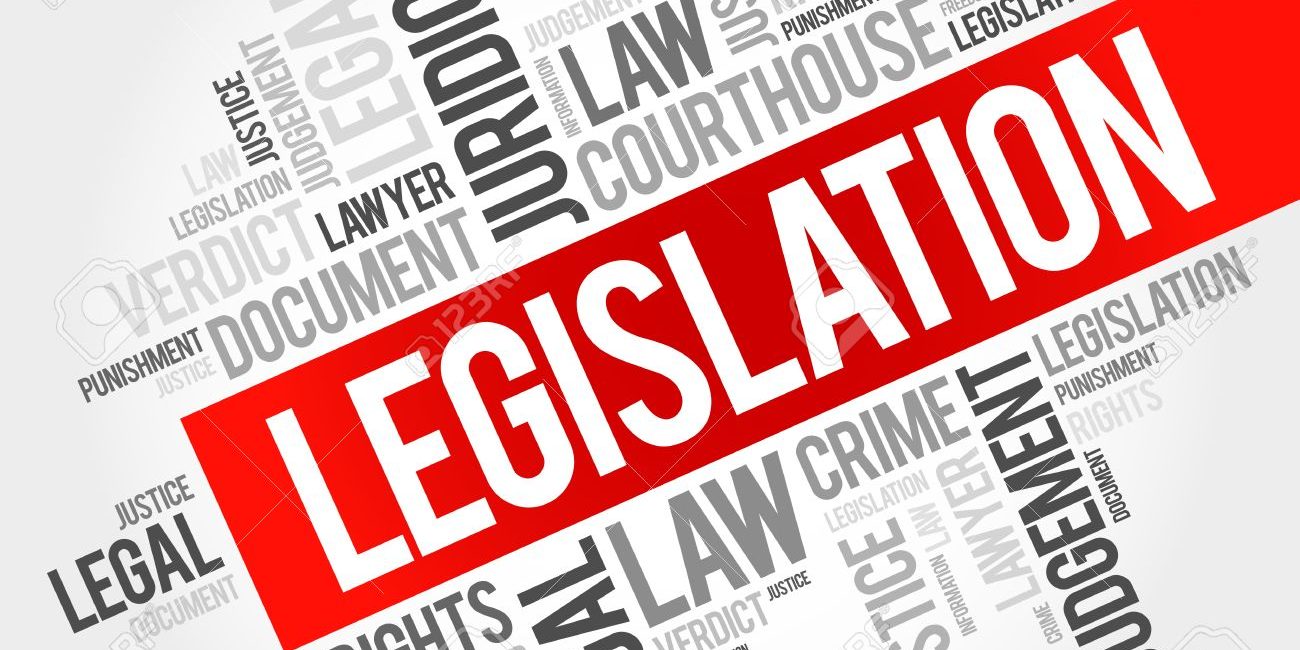 The following press release was posted on Rep. David B. McKinley’s (R-WV-1) website on May 19, 2021.  The press release can be accessed by clicking HERE.

WASHINGTON – Today, Reps. David B. McKinley (R-WV) and Abigail Spanberger (D-VA) introduced the Preserving Rules Ordered for the Entities Covered Through (PROTECT) 340B Act, which would prohibit pharmaceutical companies and pharmacy benefit managers (PBMs) from hurting hospitals and other providers that participate in the 340B drug pricing program.

This legislation is in response to concerns from providers, especially those in rural areas, who have seen their reimbursements threatened by PBMs, insurers, and pharmaceutical manufacturers. The 340B Drug Pricing program offers a lifeline to the neediest and most underserved patients in this nation. It requires pharmaceutical companies to provide drugs at discounted prices to specified clinics and hospitals.

“The 340B drug pricing program is a vital part of many rural and underserved areas. Without it, many providers would not be able to provide critical services and low-cost medicine to the communities they serve,” McKinley said. “Yet, actions taken by big pharmaceutical companies and middlemen have jeopardized the ability of clinics and hospitals to provide vital services. Our bipartisan bill will hold pharmaceutical companies accountable and ensure access to affordable medicine.”

“The 340B program allows Central Virginia clinics and hospital systems to provide lower-cost prescription drugs for our region’s patients — especially those in rural communities. However, the rising trend of 340B ‘pick-pocketing’ by third parties threatens to undermine these savings and put the financial security of patients and providers at risk. Congress did not intend for 340B savings to subsidize for-profit insurance companies and pharmacy benefit managers,” said Spanberger. “Our bipartisan bill would hold health insurance companies and PBMs accountable for trying to unfairly target and raid these savings. By leveling the playing field for 340B pharmacies and providers, our bipartisan bill would help protect the availability of discounted prescription drugs at Virginia hospitals, HIV/AIDS clinics, and rural healthcare providers. I would like to thank Congressman McKinley for his partnership in introducing this bipartisan bill.”

“On behalf of our nation’s 1,400 Community Health Centers and their 30 million medically-underserved patients, I enthusiastically support the PROTECT 340B Act of 2021.”  said Colleen Meiman, National Policy Advisor for state associations of Community Health Centers (CHCs).   “This bill will ensure that 340B savings remain where Congress intended – with CHCs and other safety net providers, who use them to expand access to care for low-income and underserved patients.  For too long, PBMs and private insurers have been able to ‘pick-pocket’ these savings away from CHCs, using them to line their own pockets.  We are enormously grateful to Reps. Spanberger and McKinley for their continued leadership to ensure that 340B benefits underserved patients, rather than boosting the profits of middlemen.”

“RWC-340B enthusiastically supports the legislation because it prevents for-profit PBMs and insurers from diverting the 340B benefit away from safety net clinics,” said Shannon Stephenson, CPA, MBA, CEO of Cempa, president of Ryan White Clinics for 340B Access (RWC-340B).  “Representatives McKinley and Spanberger are again showing their unfailing leadership to support 340B safety net providers so we can continue to improve health care for our communities,” Stephenson added.  “States are leading the charge.  West Virginia, my home state of Tennessee, and more than a dozen other states recently passed similar laws; this federal legislation is the next logical step to protect 340B nationwide,” she said.

“We appreciate Representatives Spanberger and McKinley’s continued leadership on protecting safety-net hospitals, health centers, and clinics from the damaging actions of pharmacy benefit managers and other third -party payers. By ensuring a level playing field, this legislation will support the critical mission of 340B hospitals to serve patients living with low income and those in rural communities. We are pleased by this bipartisan show of support for 340B providers and the patients we serve,” said Maureen Testoni, President and CEO of 340B Health.

“We are grateful for Representative McKinley’s strong leadership in protecting community health centers and other 340B covered entities with this legislation,” said Judy Raveaux, CEO of CHANGE, Inc. “He heard our concerns about how large, out-of-state PBMs were pickpocketing savings that Congress had intended for those entities administering the 340B program. For CHANGE, Inc., these savings are critical to our ability to care for underserved patients and especially to sustain our school-based health center operations.”

“This bill addresses the pickpocketing issue federally, and it also regulates Medicare Advantage and Part D plans,” Raveaux added. “If the bill is passed, it would strongly complement the state-level pickpocketing and other 340B covered entity protections already in place in West Virginia that community health centers have fought for during the last five years.”

“Virginia Commonwealth University (VCU) Health System commends Rep. Spanberger for her recent introduction of the SECURE 340B Act,” said Dr. Arthur Kellermann, Senior Vice President, VCU Health Sciences and CEO, VCU Health.  “The 340B drug pricing program enables VCU Health System, the Commonwealth’s largest safety net provider, to provide free or deeply discounted prescriptions to our patients with the greatest financial need.  It also allows us to engage in vital community outreach with our most underserved patients as we attempt to alleviate social stressors that may negatively impact their overall health.  We are grateful to Rep. Spanberger for her continued, unwavering support of this critically important safety net program.”

Since 1992, the 340B program has used mandated discounts offered by drug manufacturers to help hospitals and other covered entities provide discounted drugs and lifesaving services to their patients.

This issue was initially brought up in a meeting with CHANGE, Inc. in Wheeling last year.

During McKinley’s time in Congress, he has consistently fought to protect the 340B Drug Pricing Program:

A summary of the bill can be found here.

Bill text can be found here.