Manufacturers to Provide “340B Rebates” Through New Kalderos Software Platform 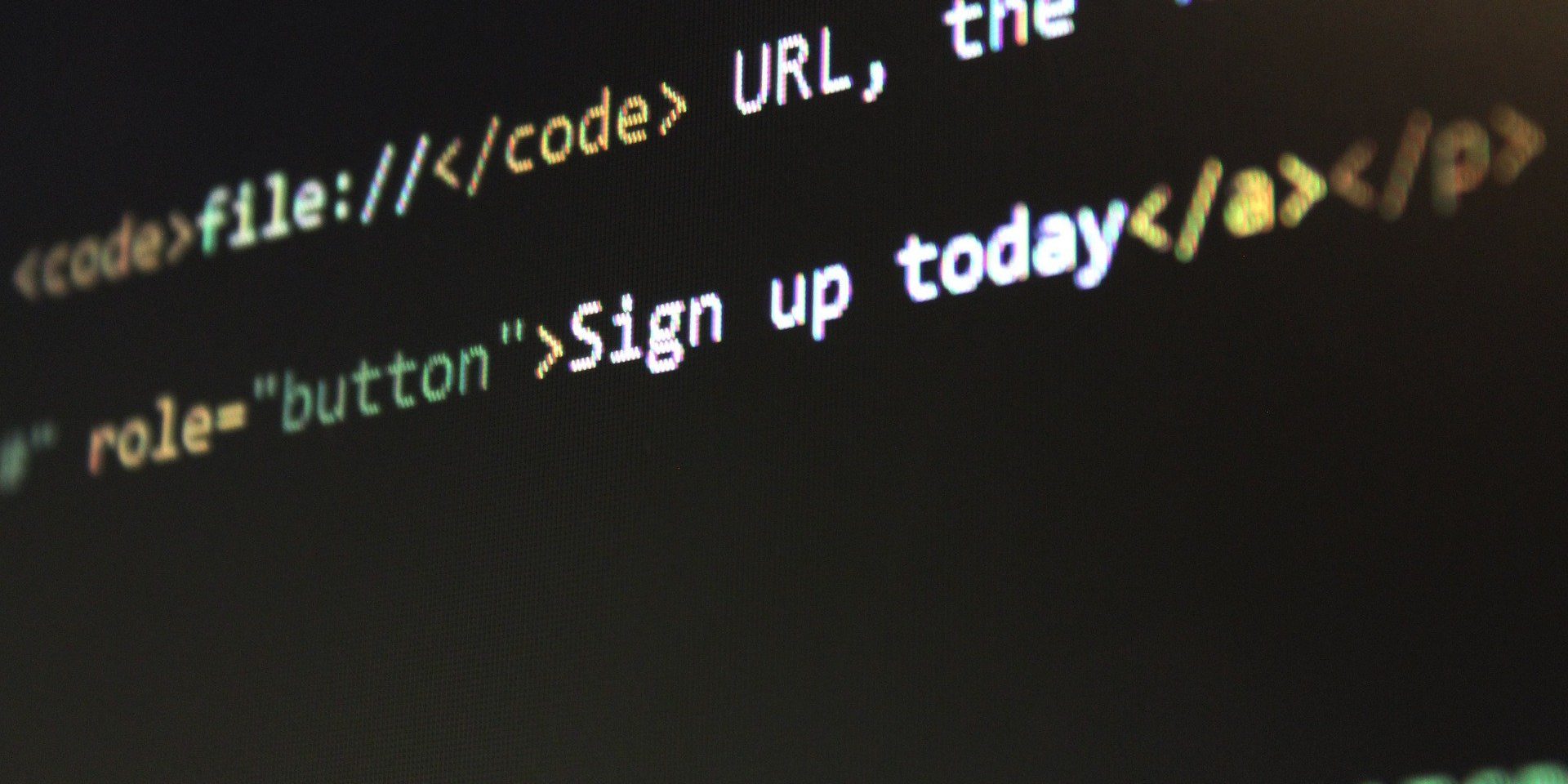 This week, Kalderos announced that it is launching its new “340B Pay” platform which, if implemented, would fundamentally change how the 340B drug discount program operates – shifting a manufacturer’s responsibility from providing a 340B discount at the point of sale to paying a rebate after the drug is purchased, dispensed, and billed.  The 340B Pay platform launch is scheduled for September 8, 2020.  Kalderos is an information technology company that has previously worked with both manufacturers and covered entities to identify and resolve Medicaid fee-for-service and Medicaid managed care duplicate discounts.

Under Kalderos’s rebate model, covered entities would be required to purchase 340B eligible drugs at wholesale acquisition cost (WAC) and then submit a request to the manufacturer to receive a rebate.  The 340B Pay platform is comprised of three different “tools” that covered entities and manufacturers would use to review, request, and pay or receive 340B discounts.  Covered entities would use the “Review” tool to identify and validate potential duplicate discounts with participating manufacturers and use the “Request” tool to submit a 340B discount request to the manufacturer for “discount eligible transactions”.  Manufacturers would then review and confirm that the request meets “predetermined program and contract requirements” through the “Verify” tool.  If the discount request is confirmed, the 340B rebate will be direct deposited into a bank account that the covered entity linked to the 340B Pay platform.

Although the 340B Pay platform is different than 340B ESP™, which is currently supported by Merck, Sanofi, and Novartis, Powers has identified similar legal issues with both platforms.  Like 340B ESP™, it appears that manufacturers using 340B Pay will be able to implement the rebate model for Medicaid, Medicare Part D, and commercial claims.  The 340B statute only protects a manufacturer from providing both a Medicaid rebate to a state Medicaid agency and a 340B discount to a 340B covered entity.  Powers is concerned that non-Medicaid claims data submitted to either platform will be used to withhold paying rebates on 340B drugs to Part D plans and commercial payers which, in turn, may cause these payers to lower reimbursement for 340B drugs.  Furthermore, under 340B Pay it appears that the manufacturer’s obligation to pay a 340B rebate would be contingent on the 340B Pay platform confirming that the manufacturer has not already paid a rebate on the drug.  This would be a clear violation of HRSA’s longstanding 1994 Covered Entity Guidelines, which prohibits a manufacturer from conditioning the sale of drugs at 340B prices to a covered entity.

Kalderos has not provided details on how covered entities’ sensitive banking information and protected health information will be secured when submitted to the platform.  It is also unclear what the consequences will be if covered entities do not register for 340B Pay.  To date, no manufacturer has publicly announced that it is electing to use the 340B Pay platform.  Through email communications with Powers, a Kalderos representative stated that manufacturers will “notify the marketplace and HRSA of the drugs they select to be on the Kalderos platform and the effective date.”  This lack of transparency regarding which drugs will be included in 340B Pay is especially concerning given that 340B Pay is set to launch in less than two-weeks.

In 1998, HRSA issued a final rule adopting the state AIDS Drug Assistance Program (ADAP) 340B rebate model as “an optional alternative means of accessing section 340B discount pricing”.  However, the ADAP rebate model was adopted through a notice-and-comment procedure, which allowed stakeholders to provide input on the model.  HRSA has not endorsed adopting a similar model for covered entities outside of state ADAPs.  In the 1998 final notice, HRSA specifically acknowledged that it was only recognizing the rebate model option for state ADAPs.

Covered entities and their advocates, including Powers, are communicating with Kalderos to get more information about the 340B Pay platform.  Powers will continue to monitor the Kalderos situation and will provide updates.