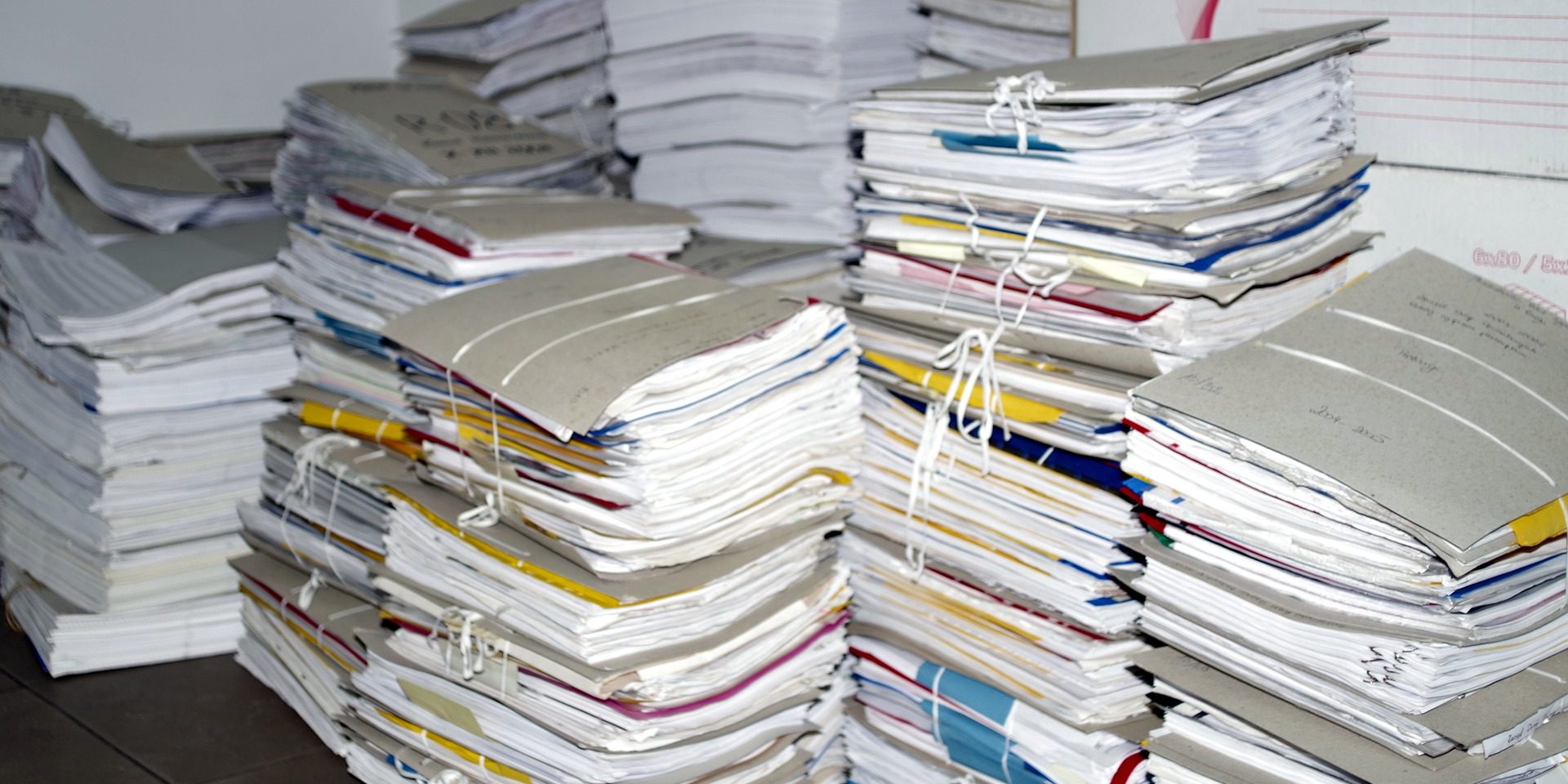 The law firm representing United Therapeutics (UT), Latham & Watkins, has filed a request with HRSA to obtain a wide range of records related to HRSA’s enforcement of the 340B contract pharmacy program.  Among the records requested are covered entity notifications of non-compliance with the diversion and duplicate discount prohibitions (often referred to as “self-disclosures”), complaints HRSA has received regarding UT’s restrictive contract pharmacy policy, and the actions HRSA has taken in response to such notifications and complaints.  UT is one of the manufacturers that received letters from HRSA on May 17 and September 22 regarding its continued refusal to honor contract pharmacy arrangements, and one of the six manufacturers that has filed a lawsuit in federal court alleging that HHS’s policy on contract pharmacies is unlawful.

Latham filed its request under the Freedom of Information Act (FOIA), which requires federal agencies to disclose records, written communications and other written materials unless the information being requested falls under one of nine exemptions.  The exemptions protect against disclosure of certain confidential information such as personal privacy, proprietary commercial information, and certain law enforcement activities.  Latham’s FOIA request refers to HRSA’s 2010 contract pharmacy guidelines under which covered entities are required to notify HRSA when it discovers potential drug diversion or duplicate discounting at contract pharmacies, and requests that HRSA turn over all documents dating back to March 2010 reflecting those notifications and “any analysis or response from HRSA about such notifications and actions taken.”