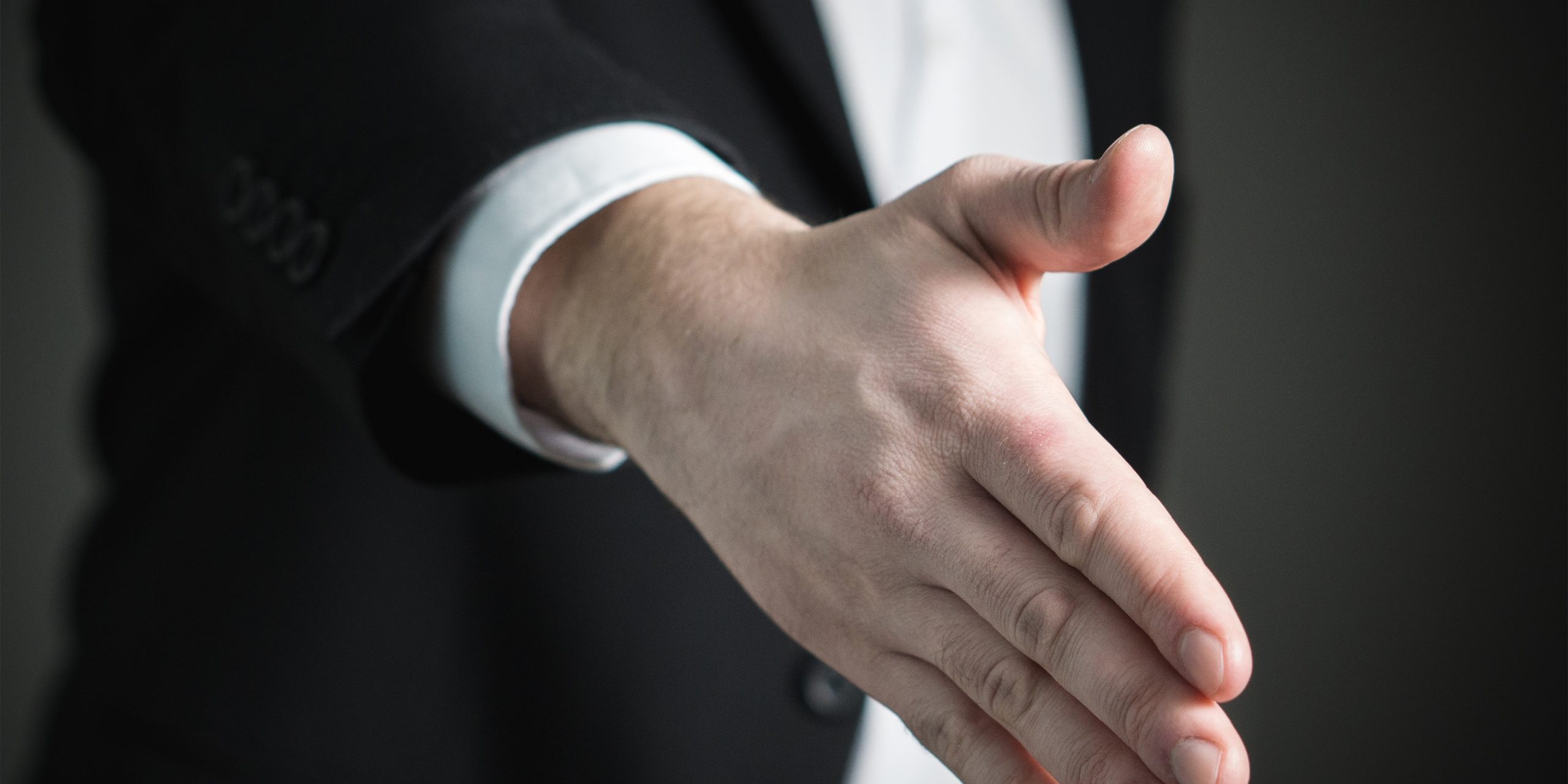 Aetna and Humana announced today that they will terminate their merger agreement.  Last month, a federal judge blocked the proposed transaction on the grounds that the purchase would violate federal antitrust laws.  The two insurers have decided not to appeal the court decision.

The termination of the merger agreement is a positive development for 340B covered entities, which would have faced an increased risk of lower reimbursement rates for 340B drugs under the deal.  RWC-340B, 340B Health, and the National Rural Health Association wrote to the Department of Justice in December 2016 to support the government’s lawsuit to block the merger, arguing that Humana has a history of imposing lower reimbursement rates on 340B covered entities and would have greater market power to impose those discriminatory reimbursement rates were it to merge with Aetna.