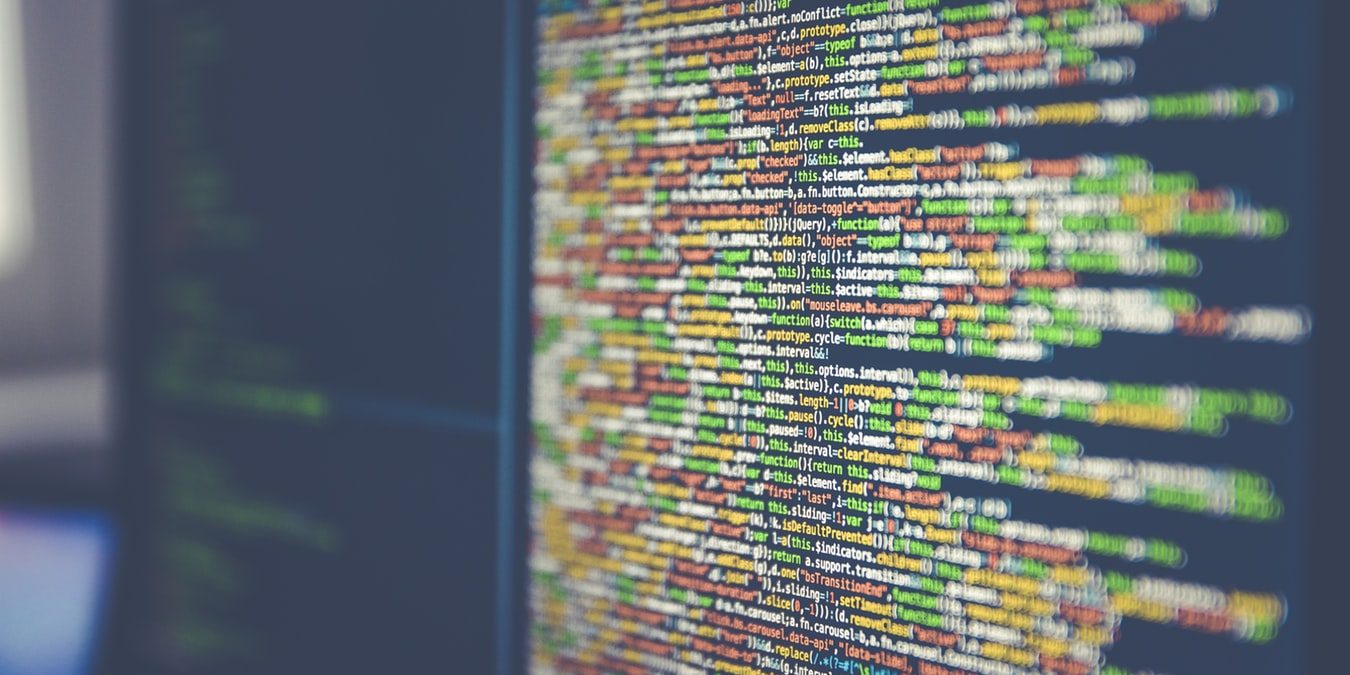 It is unclear what HRSA will do with the information collected, and whether HRSA intends to use this information to issue a new proposed rule to establish a binding-ADR process, or if the agency is attempting to refine the existing informal dispute resolution process and/or the manufacturer audit guidelines.  Manufacturers have long complained about the ineffectiveness of their audit rights under the latter policy so it’s possible that HRSA is planning to respond to those complaints.  Refining the audit guidelines could be harmful to covered entities if the result is to make it easier for manufacturers to initiate and perform audits or to secure an enforceable remedy against covered entities.  It is also possible that HRSA is updating the paperwork burden information related to the manufacturer audit guidelines and administrative dispute resolution process, which it has done periodically since 1997 under the Paperwork Reduction Act of 1995.

For more information regarding the current informal dispute resolution process and the difference from the proposed ADR process, please see this memo from the Powers 340B team:  Manufacturer Overcharges under 340B: How to Right a Wrong.

We will notify you of any future developments related to this issue.  Comments on the ICR are due Aug. 19, 2019.