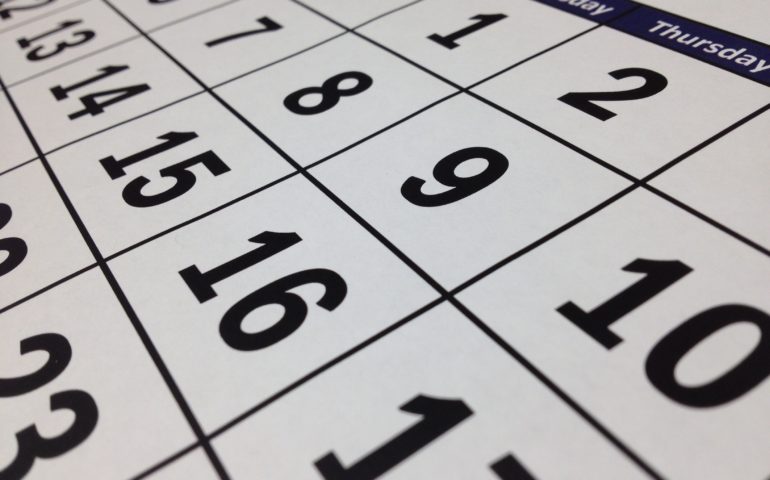 The 340B Ceiling Price and Manufacturer Civil Monetary Penalties (CMP) rule may be a delayed a fifth time. On March 27, 2018, HRSA sent to the White House Office of Management and Budget (OMB) for review a proposed rule that would further delay the effective date of the CMP rule.  The length of the delay is unclear as the proposed rule has not yet been published.

In December 2017, the White House OMB posted an abstract of a new proposed rule that would amend the definition of a “knowing and intentional” overcharge and amend HRSA’s “penny-pricing” policy as set forth in the final CMP rule.  HRSA has not yet published that proposed rule.

RWC-340B has been approached about being a plaintiff in a lawsuit that would challenge the delay of the CMP rule.  Congress directed HRSA to develop a regulation addressing manufacturer CMPs and the 340B ceiling price within six months of passage of the Affordable Care Act of 2010.  The Affordable Care Act also required HRSA to develop a system whereby covered entities can access 340B ceiling price information.  In its budget justification for fiscal year 2019, HRSA said it did not expect the price verification system to be implemented until after the CMP rule was “finalized.”