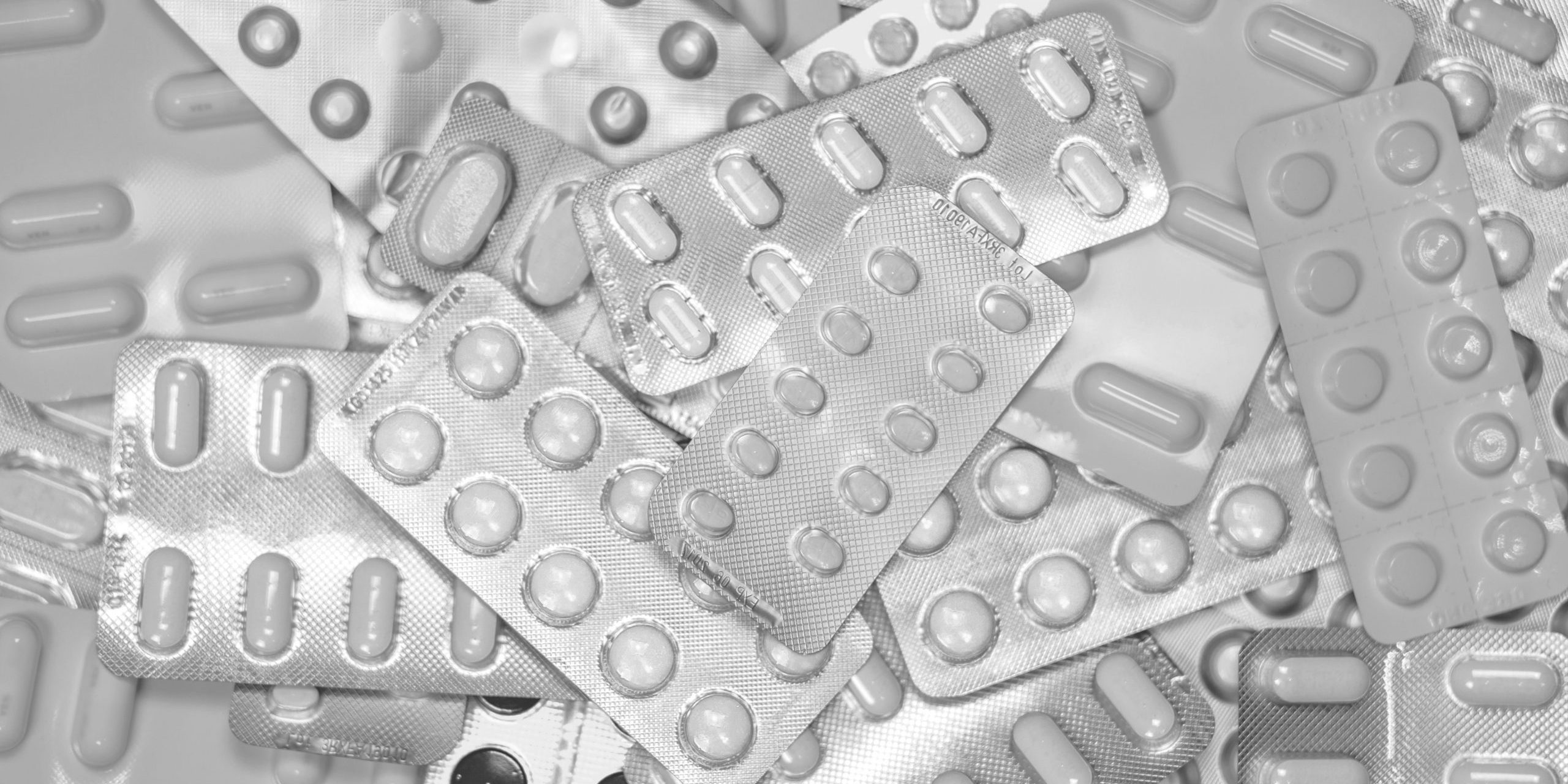 The Health Resources and Services Administration (HRSA) has delayed until May 22, 2017 the effective date of the 340B Drug Pricing Program Ceiling Price and Manufacturer Civil Monetary Penalties Regulation, and has invited comments on whether to delay that date further to October 1, 2017.

HRSA issued an interim final rule this morning explaining that it needs more time to gather comments on the rule, in accordance with the Trump administration’s regulatory freeze memorandum.  That memorandum instructs agencies to review substantial questions of act, law, and policy in regulations that are not currently in effect.  HRSA stated in its interim final rule that certain objections to the regulation “may not have been adequately considered”:

“Requiring manufacturers to make targeted and potentially costly changes to pricing systems and business procedures in order to come into compliance with a rule that is itself subject to further agency consideration and for which there are substantive questions would be disruptive.  Given the comments, it appears that objections regarding the timing and challenges of compliance with the rule, 82 FR 1211, as well as other objections to the rule, may not have been adequately considered, thereby requiring additional time and public comment before the rule goes into effect.”

The regulation, which was published on January 5, 2017, sets forth the calculation of the 340B ceiling price and the applications of civil monetary penalties to manufacturers that overcharge covered entities for 340B drugs.  HRSA had already delayed the effective date of the regulation from March 6, 2017 to March 21, 2017 in accordance with the Trump administration’s  regulatory freeze, but that delay did not affect the date that HRSA had planned to start enforcing the regulation (April 1, 2017, which is the beginning of the calendar quarter).  A delay to May 22, 2017 means that HRSA will likely not begin enforcing the regulation until the start of the third quarter, which is July 1, 2017.  HRSA could, of course, further delay implementation of the regulations based on the comments that it receives.