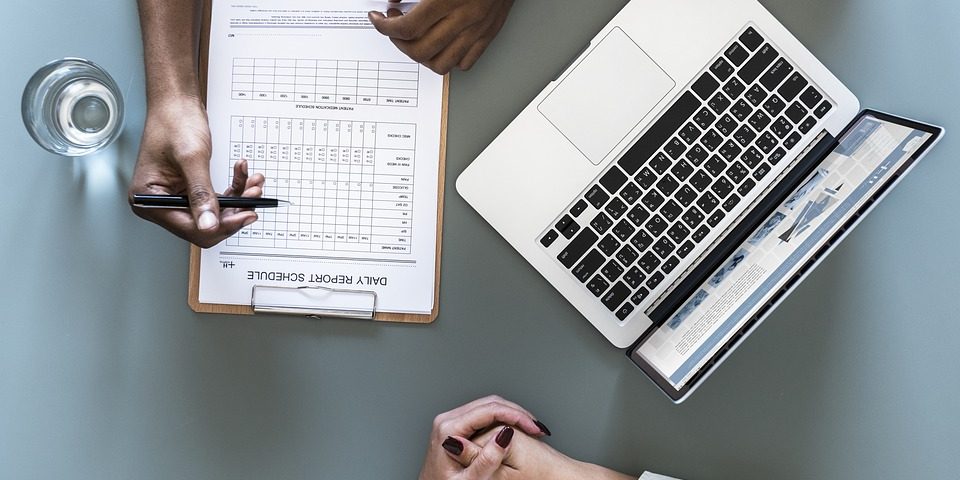 HRSA initially proposed these changes in October, 2018.   RWC-340B commented on the proposal, expressing concern over the increased administrative burden to Ryan White clinics associated with the reporting, the fact that HRSA’s software CAREWare did not permit such reporting, and HRSA’s lack of clarity on both the extent of the new reporting requirement and the phase-in period.  HRSA’s announcement indicates that it listened to at least some of RWC-340B’s concerns by planning changes to the CAREWare software and allowing a phase-in.