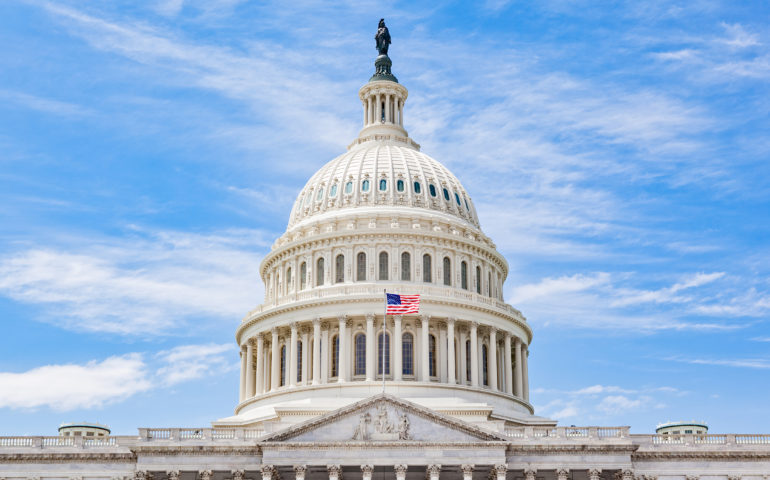 The House Energy & Commerce Subcommittee on Oversight and Investigations held its second hearing on the 340B drug program last Wednesday.  Five covered entities – including RWC-340B member AIDS Resource Center of Wisconsin, three hospitals (Mission Health of North Carolina, Johns Hopkins Hospital of Maryland, and Northside Hospital of Georgia), and a federally qualified health center (Carolina Health Centers of South Carolina) – testified before the Subcommittee.  This hearing, which followed the Subcommittee’s first 340B hearing in July, focused on how covered entities track and use their 340B savings to benefit the patients and communities they serve.  The Subcommittee had previously sent letters on this issue to 20 hospitals and clinics raising concerns about 340B program oversight.

Subcommittee members expressed bipartisan support for the 340B program and its goals.  Many members noted the critical role that 340B covered entities play in the American healthcare safety net, with Rep. Kathy Castor (D-FL) calling the 340B program a “bright light” in “a time of skyrocketing drug prices.”  Looking forward, Rep. Paul Tonko (D-NY) stated that as Congress works to evaluate the program, their goal should be to “first, do no harm.”

Several Republican members expressed concern about the absence of reporting requirements and oversight over covered entities’ use of 340B savings.  Energy and Commerce Committee Charmain Greg Walden (R-OR) focused on what some members see as “the lack of transparency requirements” and the Subcommittee’s desire for “better data on this program.”  The chair of the hearing, Vice Chairman Morgan Griffith (R-VA), noted that, according to some news reports, 340B savings were going toward executives’ salaries and new buildings, as well as acquisitions of private oncology practices.  Rep. Buddy Carter (R-GA) praised the controversial proposed rule by the Center for Medicare and Medicaid Services (CMS) to cut Medicare Part B reimbursement to 340B hospitals. On the whole, despite concerns from some members, nearly all members of the Subcommittee noted the important role that 340B covered entities play in their communities.  The Subcommittee is likely to hold further hearings on the issue.

You can view a video of the hearing by clicking here. Mike Gifford’s testimony can be heard beginning at 28:50. You can also read witness statements and other hearing documents at the link above.