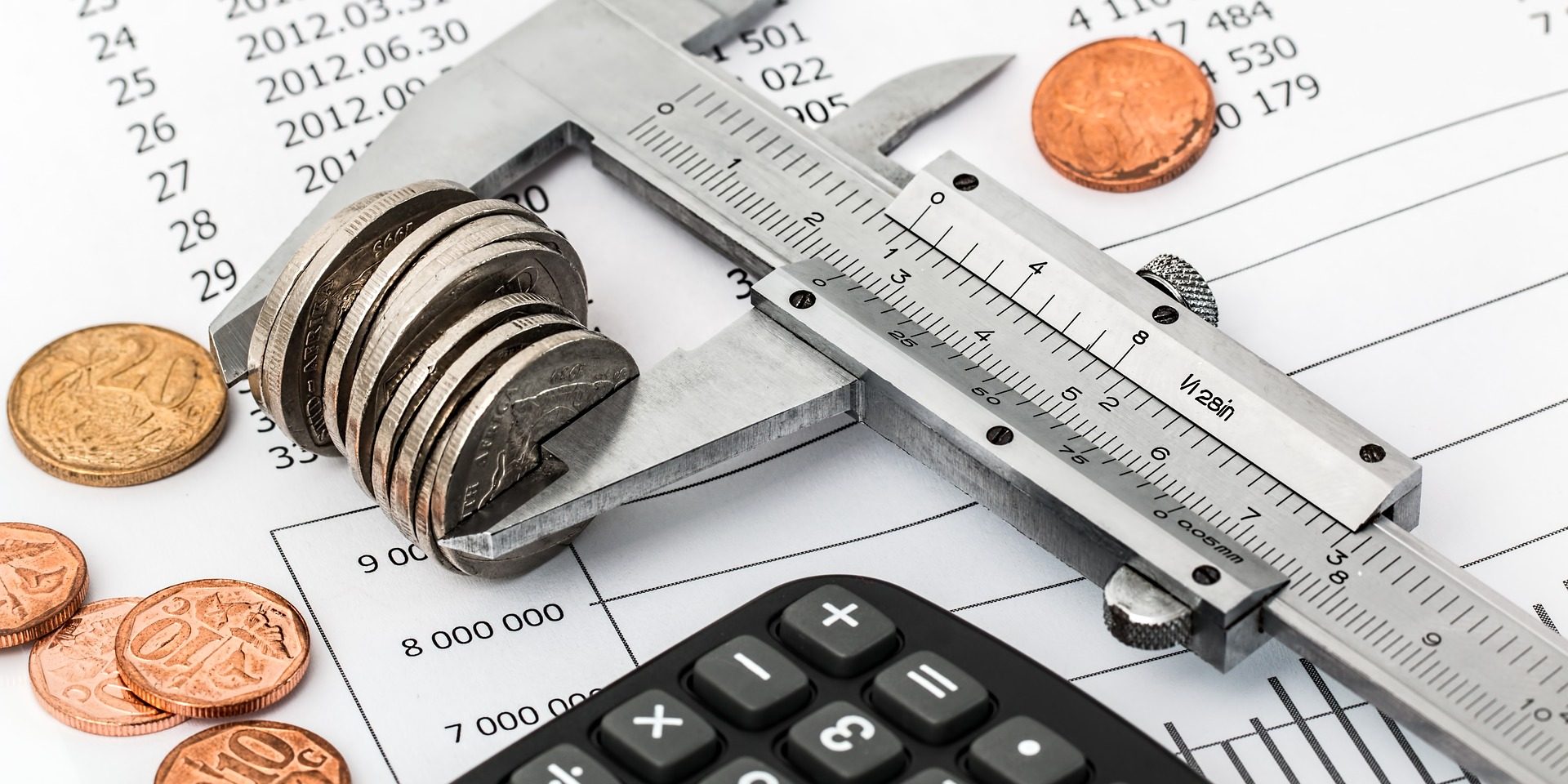 On July 11, the U.S. House Appropriations Committee approved the fiscal year (FY) 2022 appropriations bill (the “Bill”) and accompanying report for the Department of Labor, HHS, Education, and Related Agencies.  The accompanying report calls for HRSA to report on actions it is taking to (1) safeguard covered entities’ access to discounted drugs, including those dispensed at contract pharmacies, and (2) clarify eligibility criteria for patients and providers under the 340B Program.  The Bill also proposes increased funding for HRSA’s Office of Pharmacy Affairs (“OPA”) and the Ryan White HIV/AIDS program.

The Committee matches OPA’s budget request for FY 2022, appropriating $17.2 million.  This is a $7 million increase from the FY 2021 enacted level.  The Bill allocates over $2.6 billion to the Ryan White HIV/AIDS Program, exceeding HRSA’s budget request by $100 million, for a total increase of $231 million from FY 2021.  Additionally, the Bill recommends a $98 million increase to the Health Centers Program enacted budget level for a total of $1.8 billion in FY 2022.  The Bill also sets aside higher amounts within both the Ryan White HIV/AIDS Program ($190 million, an increase of $85 million) and the Health Centers Program ($152 million, a $50 million increase) for the Ending the HIV Epidemic initiative.

The Committee emphasizes the importance of the 340B program, explaining that it is a “critical lifeline to safety net providers, including Community Health Centers.”  It notes the six letters that HRSA sent to drug companies on May 17, 2021, which notified them that their refusal to honor contract pharmacy arrangements has resulted in overcharges to covered entities and that may result in Civil Monetary Penalties.  The Committee “encourages HRSA to continue to use its authority and any available measures, including the imposition of civil penalties, where appropriate, to hold those drug manufacturers in violation of the law directly accountable.”

The Committee also instructs HRSA to complete the remaining two of five recommendations issued in a September 2011 U.S. Government Accountability Office (GAO) report regarding the 340B program.  The most significant of those uncompleted recommendations was for HRSA to finalize more specific guidance on patient definition.   In 2015, HRSA published proposed guidance that narrowed the definition of a patient (the “Mega-guidance”), but this guidance was withdrawn by the Trump administration.  Based on HRSA’s numerous admissions that it lacks regulatory authority with respect to the patient definition, 340B community members suspect that HRSA may continue to leave this recommendation incomplete. The other recommendation instructs HRSA to issue more specific guidance on the criteria that private, nonprofit hospitals must meet to register for the 340B program.  In addition to satisfying all other 340B program eligibility criteria, these hospitals must show: (1) evidence of their nonprofit status and (2) a contract with a unit of local or state government to provide care to low-income communities not eligible for Medicare or Medicaid.

The Committee instructs HRSA to provide a report within 120 days of the Bill’s enactment detailing actions it has taken “to safeguard covered entities’ lawful access to discounted drugs” and its plans for implementing the two recommendations discussed above.  The Committee also instructs the GAO to update its 2011 report regarding the 340B program’s performance.