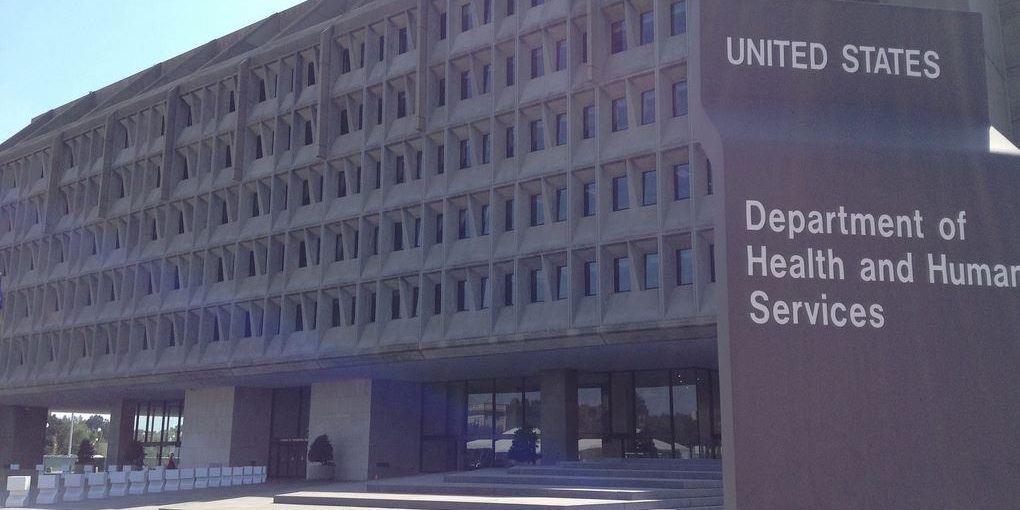 Yesterday, four national hospital groups and three hospital systems filed a lawsuit against HHS over the continued delay of the implementation date of the 340B Ceiling Price and Manufacturer Civil Monetary Penalties Rule (CMP Rule).  The CMP Rule was originally set to take effect on March 6, 2017 but has been delayed five times, most recently to July 1, 2019.  The first count of the complaint asserts that the most recent delay is arbitrary and capricious, and is in violation of section 706(2)(A) of the Administrative Procedure Act (APA).  The second count alleges that defendants’ most recent delay in implementing the rule constitutes unreasonable delay in violation of section 706(1) of the APA. The lawsuit asks the court to compel enactment of the final rule within 30 days of judgment.  The 340B stakeholders who filed the lawsuit include the American Hospital Association, the Association of American Medical Colleges, America’s Essential Hospitals, 340B Health, Genesis Healthcare System, Rutland Regional Medical Center, and Kearny County Hospital.

As part of the Affordable Care Act, Congress instructed HHS to issue a rule by September 23, 2010 that imposes penalties on drug companies that overcharge 340B covered entities and establishes a methodology for the calculation of 340B ceiling prices.  Plaintiffs believe that the continued delays in enactment of the CMP Rule have caused 340B stakeholders to lose discounts that could have been used to support and expand services to the 340B patient population.  HHS has stated that further delay will allow time for the agency to engage in additional rulemaking, which could result in changes to or abandonment of HRSA’s penny pricing policy.  RWC-340B has submitted comments to HHS opposing the continued delays of the regulation.