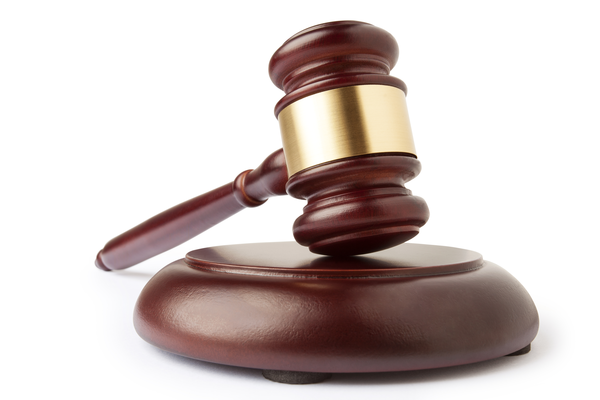 On December 20th, the national hospital groups that brought a lawsuit against HHS over the continued delay of the implementation date of the 340B Ceiling Price and Manufacturer Civil Monetary Penalties Rule (“CMP Rule”) filed an amended complaint asking a federal judge to compel HRSA to publish 340B ceiling prices by the April 1 deadline.  As we have previously reported, HHS published a final rule in November pushing the implementation date of the CMP Rule up to January 1, 2019.  In a December 17th status conference, Judge John D. Bates found that, in light of HHS issuing the final rule, the hospitals’ initial claims over the delayed implementation date were moot.  To keep the lawsuit alive, the hospitals asked to amend their complaint to include the requirement that HRSA “publish 340B ceiling prices for covered drugs on the HHS website no later than April 1, 2019.”  Additionally, Judge Bates ordered HRSA to file status reports pertaining to its progress in publishing ceiling price data no later than February 28 and March 14, 2019.  The judge later granted a stay in the case and said that HHS does not have to respond to the hospitals’ amended complaint.

The CMP Rule, which went into effect January 1, imposes civil monetary penalties on manufacturers who “knowingly and intentionally” overcharge covered entities and formalizes HRSA’s “penny pricing” policy, which requires manufacturers to charge covered entities $0.01 when the ceiling price calculation equals zero.  A day after the final rule was published, HRSA announced that the secure website will be open for submission of manufacturer pricing data in the first quarter of 2019 and that it would begin publishing 340B ceiling prices starting April 1, as mandated by Congress under the Affordable Care Act.  HRSA has recently published information on its website regarding how manufacturers should prepare to submit pricing data.  The first two-week manufacturer submission period is February 15 through March 4, 2019.

We will continue to monitor for developments related to this litigation, as well as developments in implementation of the CMP Rule.