HHS Files Status Report on Publishing of 340B Ceiling Prices 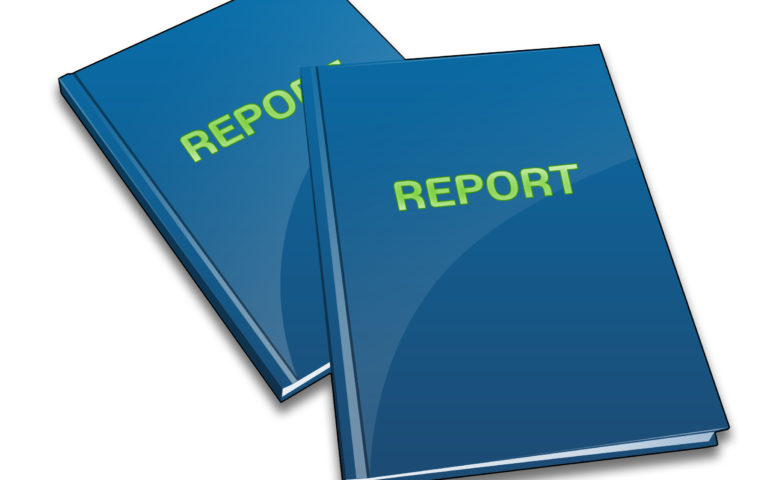 On February 28, 2019, the U.S. Department of Health and Human Services (HHS) filed a status report with the U.S. District Court for the District of Columbia regarding its progress in publishing 340B ceiling prices on the OPAIS pricing system.  HHS was required by the court to file this status report as part of the ongoing lawsuit brought by four national hospital groups over the continued delay of the implementation of the 340B manufacturer CMP Rule.

Along with the status report, HHS filed a declaration from Captain Krista Pedley, Director of the Office of Pharmacy Affairs, providing additional details on the pricing system’s implementation.  The pricing system opened on February 15 and manufacturers had until March 4 to enter pricing information.  Captain Pedley reports that, as of February 28, 2019, eighty one percent (81%) percent of drug manufacturers have registered with the OPAIS pricing system.  This percentage is roughly equivalent to the percentage of manufacturers that have not yet signed an addendum to the Pharmaceutical Pricing Agreement requiring them to submit the pricing information, although it isn’t clear yet whether there is a correlation.

Captain Pedley reported that HHS expects that covered entities will have access to ceiling price information by the April 1 deadline, “assuming that it timely receives manufacturer pricing data from the drug manufacturers.”  However, Captain Pedley also reported that HRSA had only received manufacturer pricing data for 45 percent of the national drug codes that are subject to 340B pricing.   According to an Apexus FAQ, if manufacturers did not submit prices to the OPAIS pricing system within the designated period, HRSA will post a ceiling price based solely on pricing information received from CMS and a third party contract, which will be noted on the OPAIS database.

We will continue to monitor future developments related to this litigation and the publication of 340B ceiling prices.