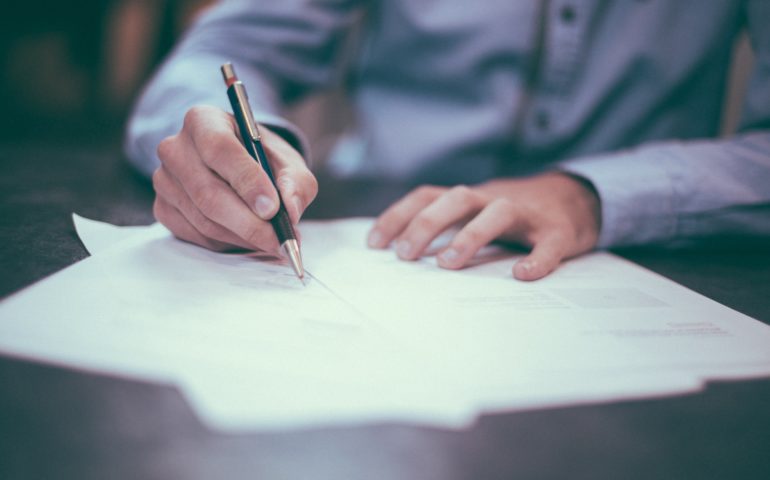 Here is a Health Reform Legislation Next Steps Memo prepared by the Powers Legislative Group on next steps for health care reform legislation.  Below is the Legislative Group’s summary of the current status of health reform, as discussed in further detail in the memo:

On May 4, 2017, the House of Representatives passed the American Health Care Act (AHCA), legislation to repeal and replace key portions of the Affordable Care Act (ACA), by a vote of 217 to 213.  The House bill included a number of amendments and changes from the bill that was introduced in early March by the House Committee on Ways and Means and the House Committee on Energy and Commerce. Ultimately, the amended legislation proved more palatable to members of the House, enough of whom had not supported the first draft to prevent that iteration from receiving a vote. The passed version now goes to the Senate, where the legislation faces an uncertain future. In this memorandum, we summarize the major amendments in the AHCA as passed, issues that are likely to be raised in the Senate surrounding this bill and the key members raising them, the legislative process that could play out, and the likely next steps for health reform from here into the future.