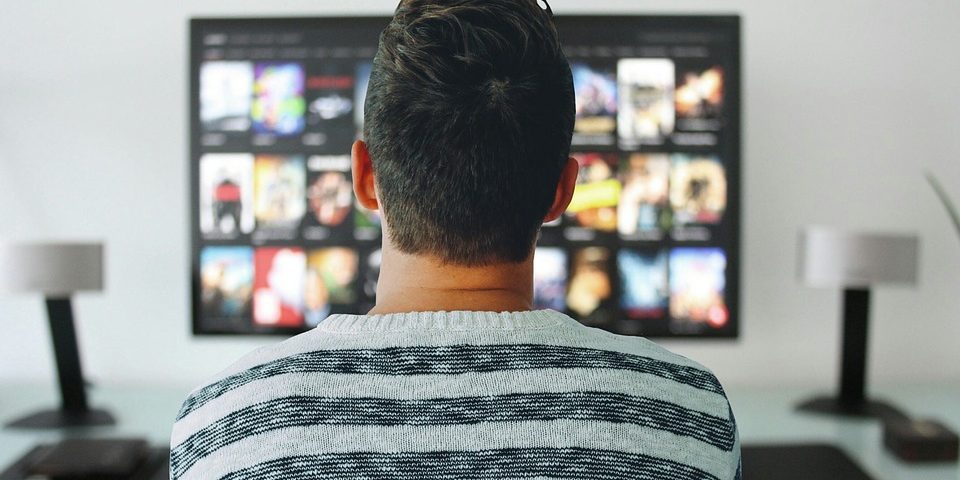 Earlier today, HHS issued a Final Rule that will require pharmaceutical manufacturers to disclose the wholesale acquisition cost (“WAC”) in direct-to-consumer TV advertisements for all Medicare and Medicaid covered drugs.  The WAC price is the manufacturer’s list price to wholesalers or direct purchasers for the drug, excluding rebates and discounts.  The Final Rule requires manufacturers to include a “legible” statement indicating the list price for a typical 30-day regimen or typical course of treatment in the following format:  “The list price for a [30-day supply of] [typical course of treatment with] [name of prescription drug or biological product] is [insert list price].  If you have health insurance that covers drugs, your cost may be different.”

This rule will apply to all prescription drugs and biologics distributed in the U.S. and covered by Medicare or Medicaid, except those that have a list price that is less than $35.  The Secretary of HHS is required to maintain a public list of the prescription drugs or biologics that do not meet the advertising requirements.

The overall goal of the Final Rule is to “improve the efficient administration of the Medicare and Medicaid programs” by providing beneficiaries with better information to allow them to make more informed decisions about their out-of-pocket spending.  In a press release, HHS Secretary Alex Azar announced that “the inclusion of drugs’ list prices in TV ads is the single most significant step any administration has taken toward a simple commitment: American patients deserve to know the prices of the healthcare they receive.”

Pharmaceutical manufacturers have expressed their opposition to the inclusion of list prices in advertisements since it was first proposed in October, 2018.  Following HHS’s announcement of the Final Rule, PhRMA President Stephen Ubl issued a statement expressing the organization’s concern that the rule could be “confusing for patients and may discourage them from seeking needed medical care.”  Ubl also announced the launch of PhRMA’s “Medical Assistance Tool.”  The new platform would provide patients and health care providers links to the websites that are currently referenced in direct-to-consumer advertisements and would also include information for patients about financial assistance programs.

The Rule was finalized as proposed, with only minor technical changes.  The Final Rule has not yet been published in the Federal Register, but will take effect 60 days from the date of publication.