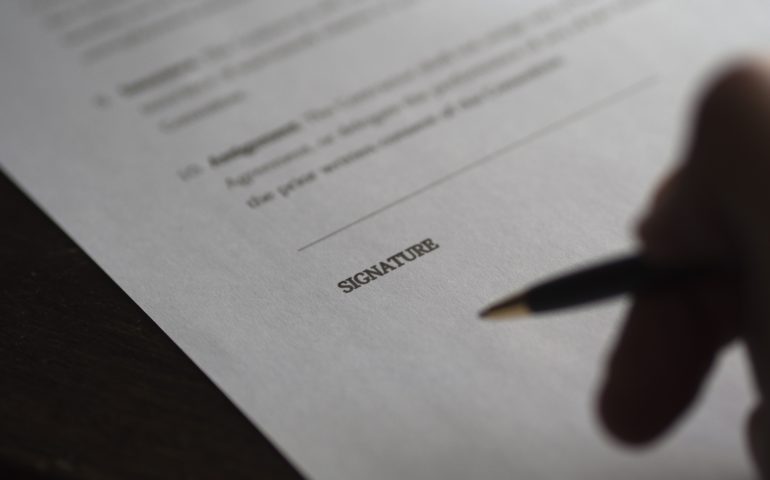 We received a copy of what we believe to be the Trump Administration’s draft executive order on drug prices that would direct HRSA to scale back the 340B Program.  According to the draft, the order instructs HRSA to “ensure that resources provided by the program established by Section 340B of the Public Health Service Act are directed in such a way they primarily benefit the lower income or otherwise vulnerable Americans for which the program was intended, including by rescinding or revising regulatory or other administrative actions that have allowed benefits of the program to accrue to other populations or entities other than the safety net healthcare providers that the program was intended to strengthen.” We do not know at this time whether the executive order will be issued as currently drafted or whether additional changes will be made.

A separate outline of recommendations for the executive order which we obtained prior to the draft executive order contains specific proposals to (1) rescind immediately HRSA’s 2010 340B Contract Pharmacy Guidance and (2) change the 340B ceiling price and manufacturer civil monetary penalties rule to make it less burdensome for manufacturers.  The 2010 Contract Pharmacy Guidance expanded HRSA’s contract pharmacy program to permit covered entities to contract with multiple pharmacies and to allow covered entities with in-house pharmacies to use contract pharmacies to dispense 340B drugs.  The outline recommends reverting to pre-2010 policy under which covered entities were limited to using a single point for pharmacy services, either an in-house pharmacy or an individual contract pharmacy.

Although the draft executive order does not identify specific 340B policies that should be rescinded or revised, it contains a broad directive to rescind or revise agency actions that have allowed the benefit of the 340B Program to accrue to entities other than safety net providers.  In light of the specific recommendation in the outline to rescind the 2010 Contract Pharmacy Guidance, it appears that the administration is interested in rescinding this guidance and reverting to its pre-2010 policy for 340B contract pharmacy use, even though the guidance is not mentioned by name in the order.