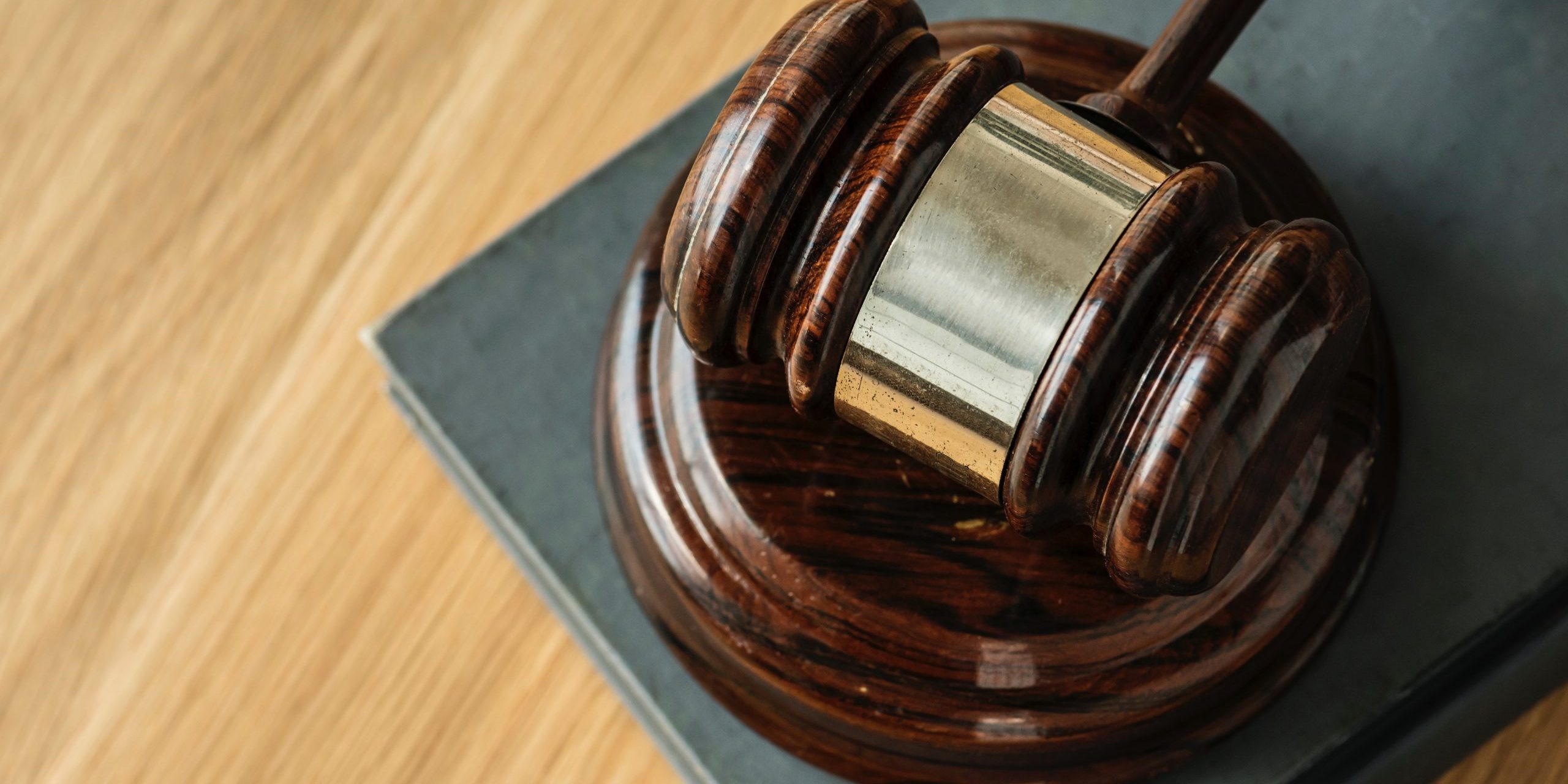 On July 8, 2019, a federal judge in the U.S. District for the District of Columbia struck down the U.S. Department of Health and Human Services’ (HHS) final rule that would have required pharmaceutical manufacturers to disclose the wholesale acquisition cost (or list price) in direct-to-consumer TV advertisements for all Medicare and Medicaid covered drugs.  The final rule was set to take effect on July 9.  While the Administration has been intently focused on lowering drug prices in the U.S., this ruling adds more uncertainty to the ongoing drug pricing debate and what the Administration’s next steps will be.

The Rule was finalized on May 8, 2019 and would have required manufacturers to include a “legible” statement indicating the list price for a typical 30-day regimen or typical course of treatment for all prescription drugs and biologics distributed in the U.S. and covered by Medicare or Medicaid  that have a list price over $35.  When the Rule was finalized, HHS Secretary Alex Azar touted the inclusion of list prices in TV advertisements as “the single most significant step any administration has taken toward a simple commitment: American patients deserve to know the prices of the healthcare they receive.”  However, pharmaceutical manufacturers had been opposed to the inclusion of list prices in advertisements since it was first proposed in October, 2018.

One month after the Final Rule was issued, Amgen, Eli Lilly, Merck, and the Association of National Advertisers (ANA) filed a lawsuit against HHS, alleging that the list price disclosure rule was unlawful.  The lawsuit alleged that the Final Rule exceeded HHS’s authority and that the “forced disclosure” violated the First Amendment of the Constitution.  The three manufacturers and ANA also argued that referring to the list price could be “misleading and confusing” to consumers because this price does not necessarily capture the actual out-of-pocket costs that the consumer pays.

The Court sided with the manufacturers and ANA, finding that Congress did not intend to give HHS “such a dramatic seizure of regulatory power” to control drug marketing and struck down the Final Rule just one day before it was supposed to take effect.  After the ruling, HHS and AARP expressed their disappointment over the decision.  Nancy LeaMond, AARP’s chief advocacy and engagement officer, stated that the Court’s ruling “is a step backward in the battle against skyrocketing drug prices and providing more information to consumers.”  On the other hand, Eli Lilly issued a statement applauding the ruling and that they are “committed to working with stakeholders across the health care system to find better solutions for the larger issue, namely, lowering out-of-pocket costs for Americans who still struggle to pay for their medicines.”