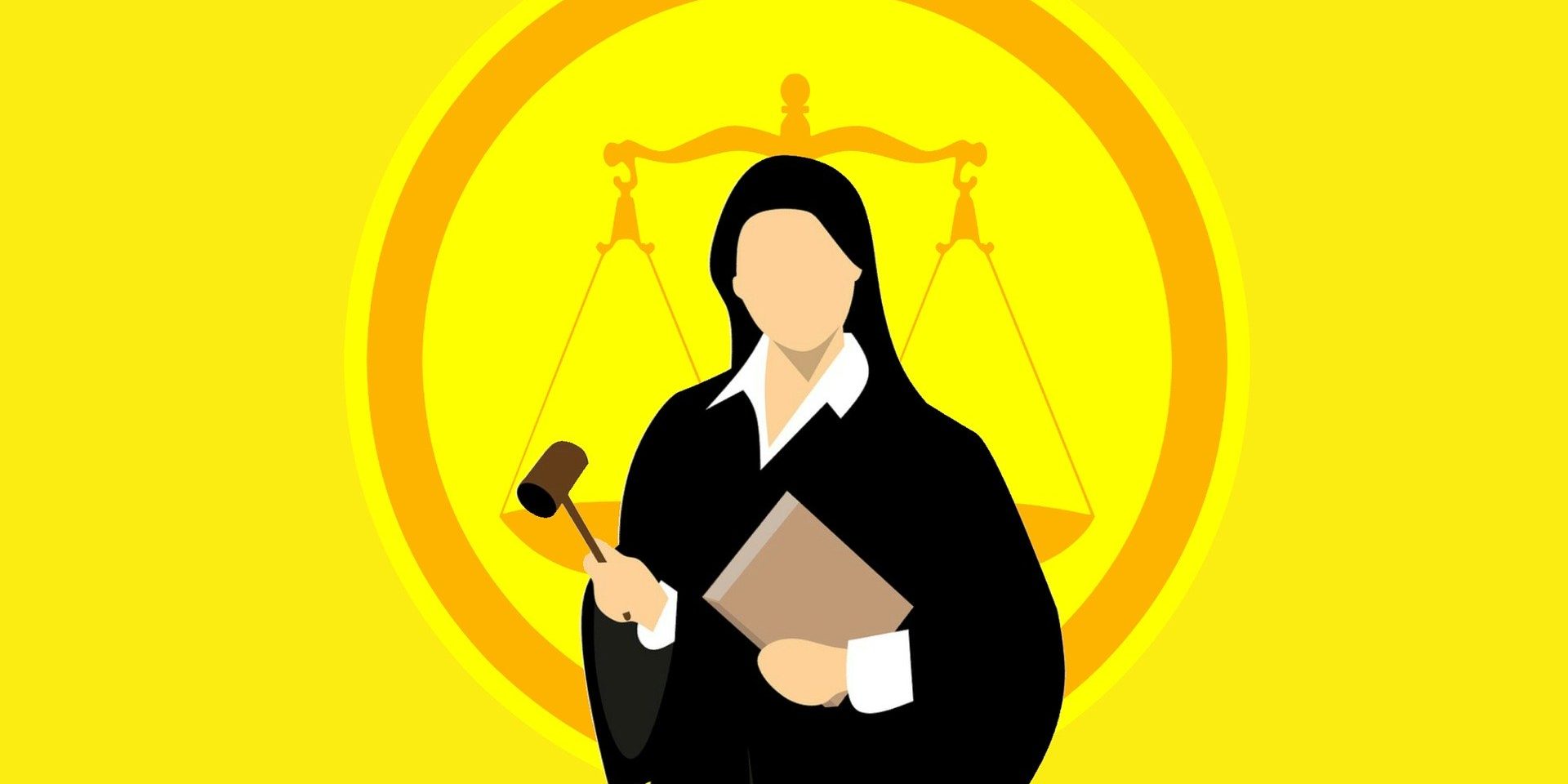 The federal appeals court for the District of Columbia Circuit recently ruled in favor of the Humana Medicare Advantage plan in a case by a 340B covered entity contending that Humana’s discriminatory reimbursement for 340B drugs violated the Medicare statute.

In Cares Community Health v. U.S. Department of Health & Human Services (D.C. Cir. No. 18-5319, Dec. 20, 2019), a 340B federally qualified health center sued HHS to compel it to require Humana to reimburse for 340B drugs at a rate equal to the rate that it paid for non-340B drugs. Private insurance plans, including Medicare Advantage plans, have been lowering reimbursement solely on the basis that the provider purchased drugs through the 340B program.  This practice – known as discriminatory reimbursement – contradicts Congressional intent that the 340B program should benefit nonprofit safety-net providers and not for-profit health plans.  In recent years, several states passed laws prohibiting such “discriminatory reimbursement” practices and legislation remains under consideration in several more states and at the federal level.

Although the plaintiff 340B covered entity could attempt to appeal the decision to the Supreme Court, the Supreme Court has discretion whether to accept the appeal and accepts only a small percentage of cases each year.

In light of this decision, the Powers drug pricing team is redoubling its advocacy for state and federal prohibitions on discriminatory reimbursement practices affecting safety net providers in the 340B program.