CVS Caremark Will Not Implement Planned 340B Payment Cuts 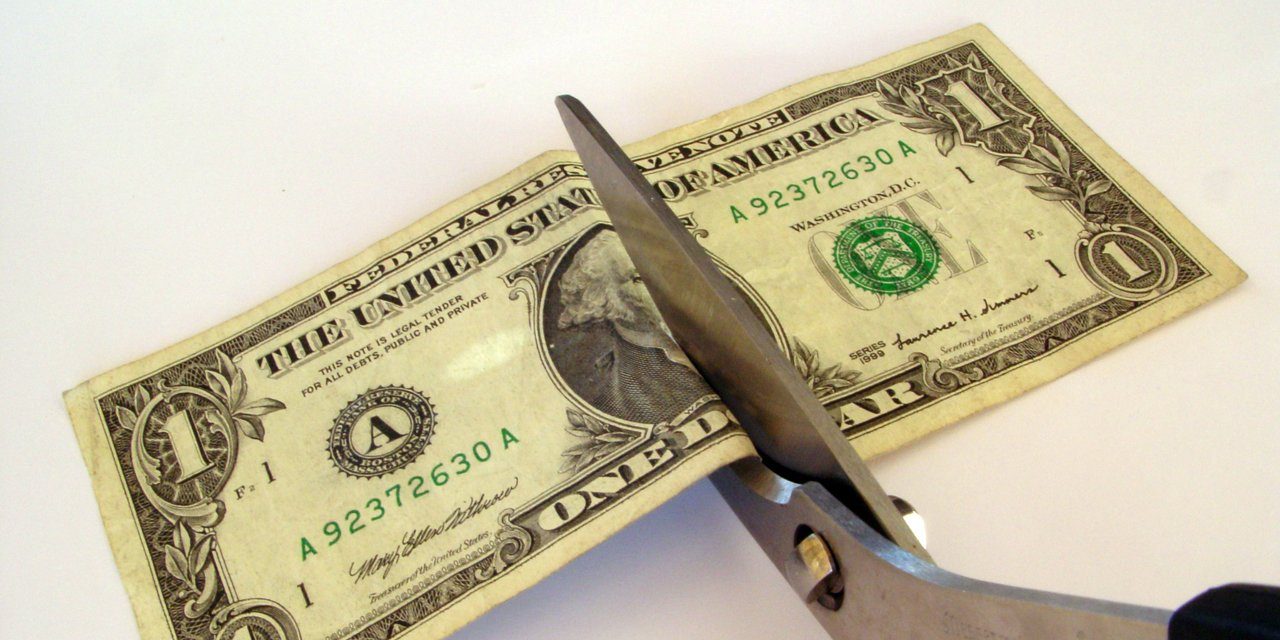 In a letter dated February 11, 2019, CVS Caremark announced that it will not implement its plan to reduce payment rates for pharmacies owned by 340B covered entities.   These cuts were due to become effective April 1.  CVS Caremark will be sending the notice to all pharmacies that previously received letters notifying them of the payment reduction.  CVS Caremark states that this decision “would include those pharmacies who have received and executed replacement network enrollment forms reflecting revised reimbursement rates, which were to become effective on April 1, 2019.  Providers who received a replacement network enrollment form and have not yet executed and returned the form do not need to do so.”

CVS Caremark attributes its change in position to the many pharmacies that reached out and expressed their concerns with its payment reductions.   RWC-340B submitted a very persuasive letter to CVS Caremark opposing  the payment cuts, which undoubtedly helped with this turnaround.