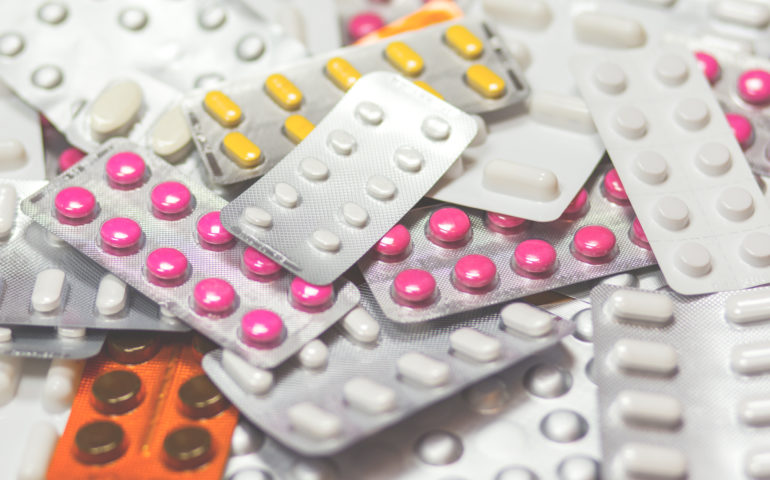 New York Governor Andrew Cuomo announced last month a proposal to control drug prices in the state that would effectively create a price ceiling on what the state Medicaid agency would pay for certain high cost prescription drugs, including HIV drugs.

A state review board would set a benchmark price, and manufacturers would pay a supplemental rebate to Medicaid for any amount that exceeds the benchmark price for the drug. If manufacturers exceed the benchmark in non-Medicaid contexts, they would be required to pay a surcharge that the state would reallocate to insurers to lower insurance premiums.  The proposal will be included in the Governor’s budget plan for 2017-2018.  PhRMA has launched a campaign to push back against the plan.  We will continue to monitor any developments.