Court Upholds Medicare Part B Reimbursement Cuts for 340B Drugs 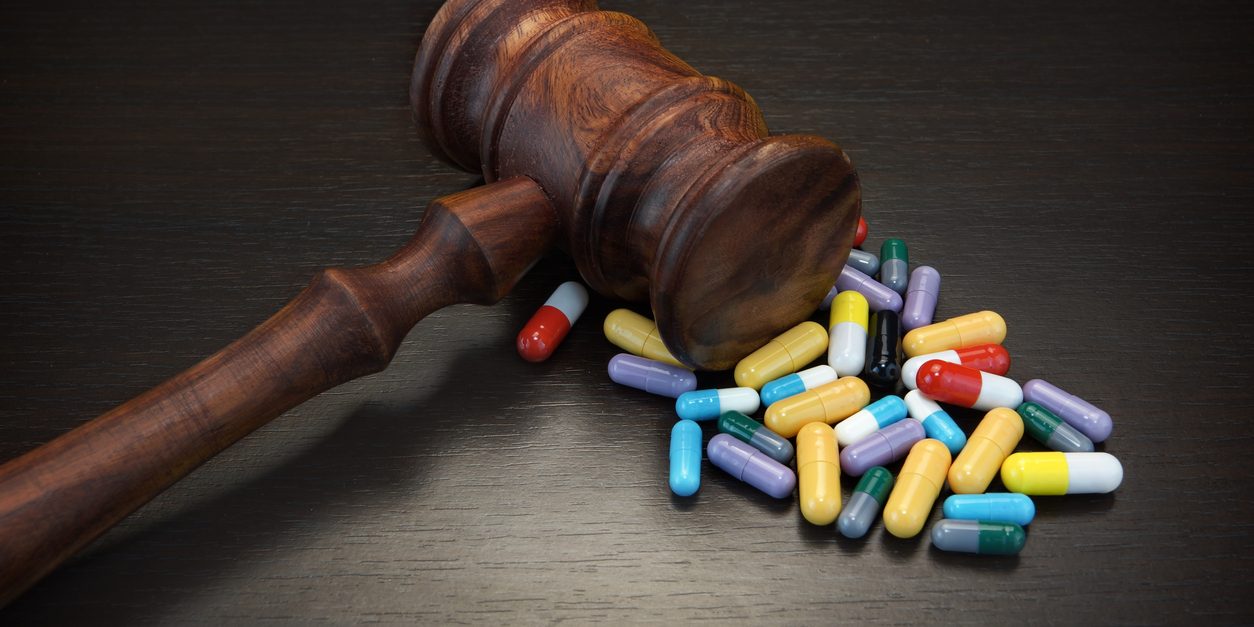 The Court of Appeals for District of Columbia Circuit issued a 2-1 decision today upholding Medicare Part B reimbursement cuts for 340B drugs from ASP+6% to ASP-22.5%.  The case is the latest in a series of decisions that began with a lawsuit filed in November 2017 to challenge the reimbursement cuts.  A lower court had issued two favorable rulings for hospitals, but the decision issued today disagreed with the lower court’s reasoning.   The 30-page decision written by Chief Judge Sri Srinivassan concludes that the reduced Medicare reimbursement rates are based on a reasonable interpretation of the Medicare statute.  One judge issued a dissenting opinion.  The hospitals will have the opportunity to ask for review by a full panel of the circuit court and/or to seek review by the Supreme Court.   This decision is a set-back for the 340B covered entity community because the reimbursement cuts usurp the benefit of the 340B discount from safety-net providers rather than allowing the providers to use those discounts to stretch their scarce federal resources to reach more patients and provide more comprehensive care.