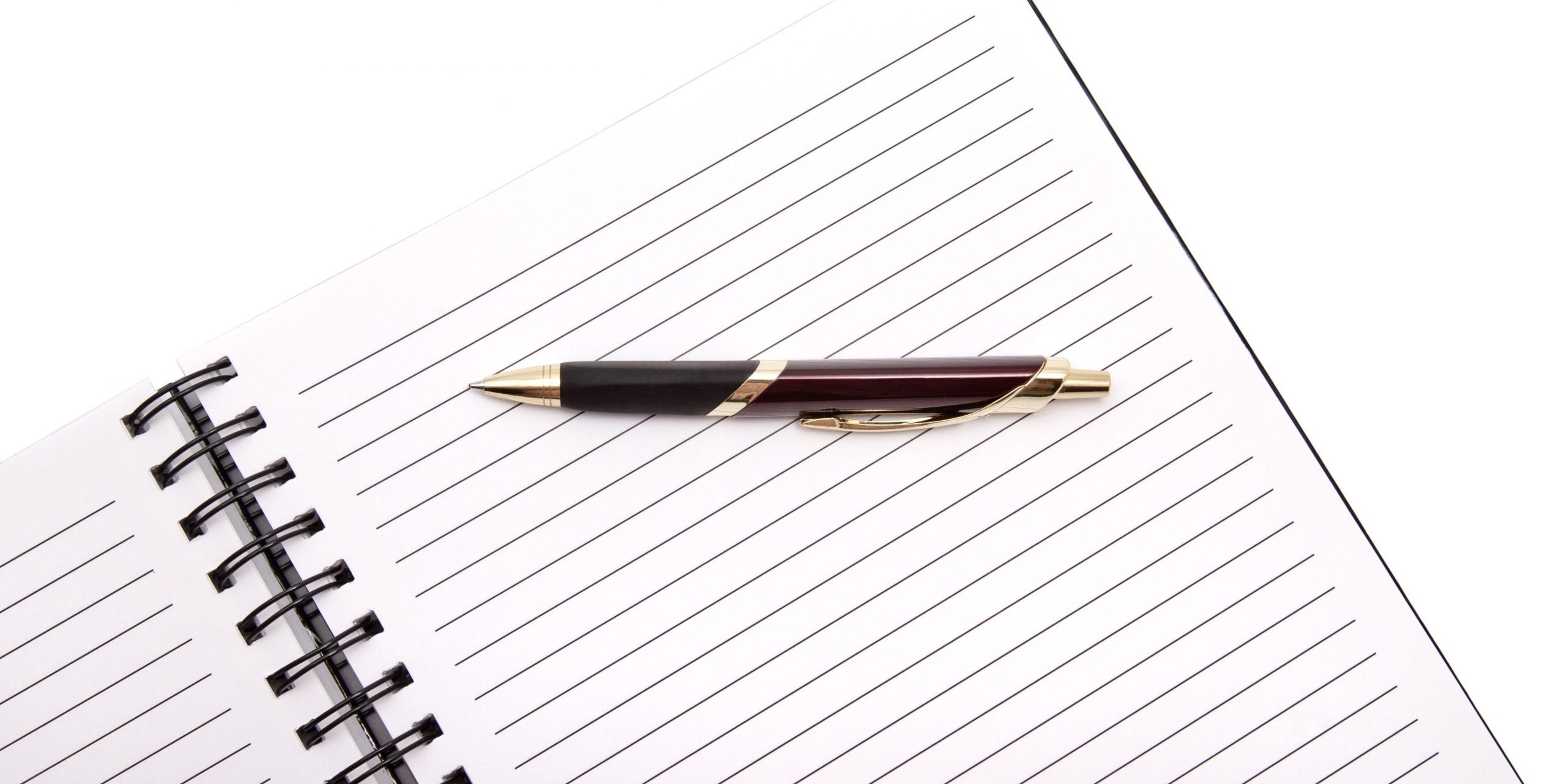 On July 10, 2019, Judge Rudolph Contreras  issued a memorandum opinion explaining his decision to issue a final order in the lawsuit challenging the nearly 30% reimbursement cut for Medicare Part B 340B drugs.  Judge Contreras did not express an opinion about the proper remedy for the hospitals that were subject to the cuts.  Judge Contreras said that entry of a final order was necessary to  allow the case to proceed expeditiously to appeal.   HHS appealed all holdings in the case to the U.S. Court of Appeals for the D.C. Circuit the following day.

In a previous decision in the case, Judge Rudolph Contreras remanded the issue to HHS to give it “the first crack at crafting a remedial measure”  and retained jurisdiction over the case to consider whether the HHS remedy was adequate.  HHS subsequently filed a motion asking the court to enter a final judgment and reconsider the decision to retain jurisdiction over the case, arguing that the proper remedy is to remand the issue to the agency without retaining jurisdiction.  In the July 10 decision, the court ruled in favor of HHS, stating that it would no longer retain jurisdiction over the matter in order to give the parties the “opportunity for expedited review by the D.C. Circuit.”

HHS has indicated that the 2020 OPPS proposed rule, expected to be issued this month, may extend the cuts if the lawsuit is still pending at the time the rule is issued.   If the 2020 OPPS rule includes the reimbursement cuts, the lawsuit will like be expanded to include the 2020 cuts.