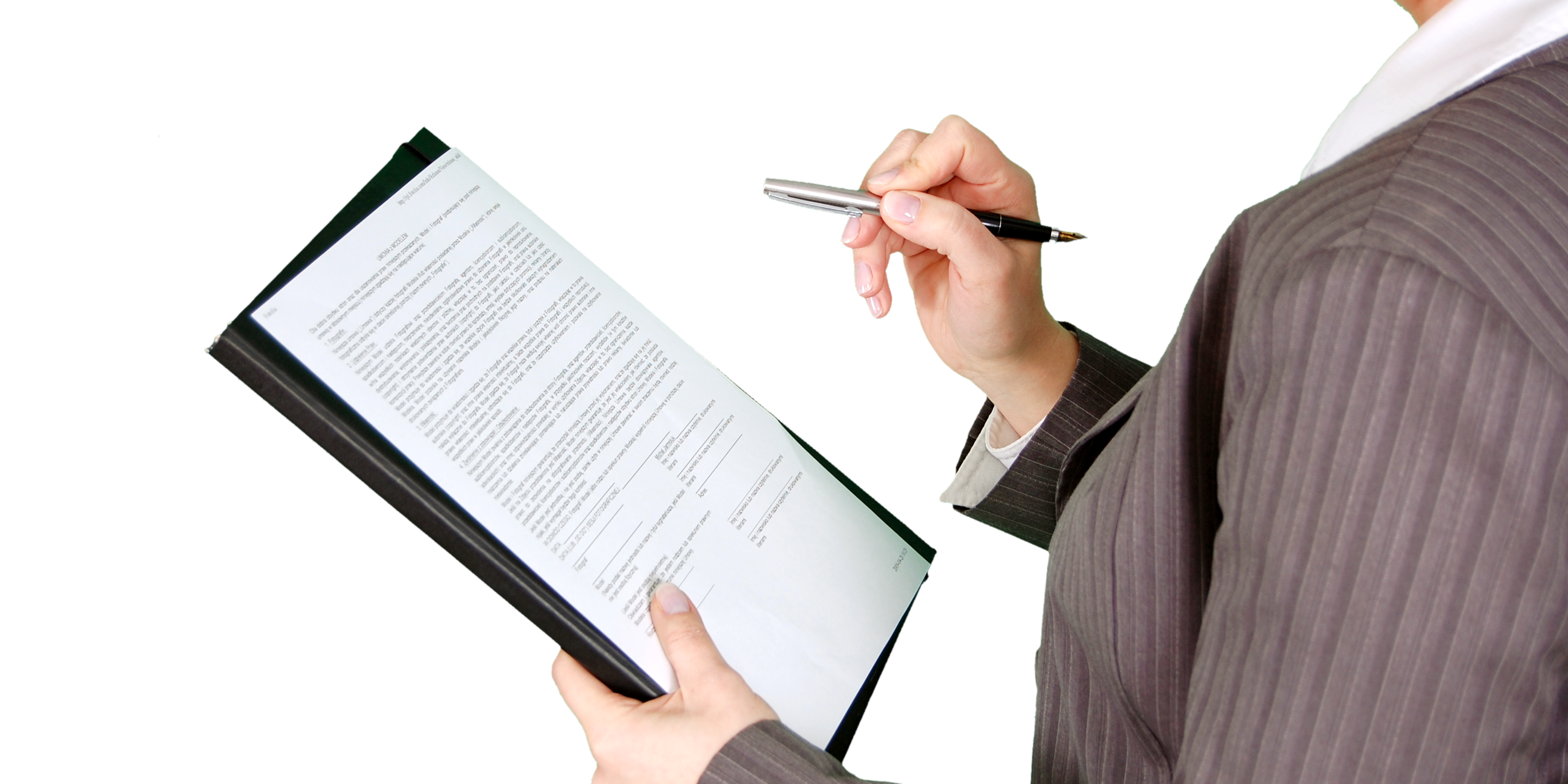 Members of Congress have signed onto a bipartisan letter to CMS urging the agency to abandon its proposal to reduce Medicare Part B reimbursement for 340B drugs.  228 members of the U.S. House of Representatives signed onto the final letter, which was sent to CMS last week. The letter represents a strong push by members of the House to oppose the proposed reimbursement cuts. Senators Portman (R-OH), Baldwin (D-WI), Thune (R-SD), Nelson (D-FL), Capito (R-WV) and Stabenow (D-MI) are now circulating a Senate version of the letter with an October 5, 2017 signing deadline.

Please click here for Politico’s article on the bipartisan letter from House lawmakers to CMS.