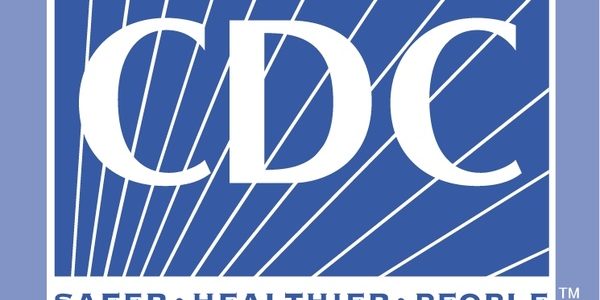 According to the CDC, the decline in HIV infections has stalled because HIV prevention and treatment is not reaching the individuals that need it the most, particularly in rural areas and the South.  This report comes just weeks after President Trump announced his plan to end the HIV/AIDS epidemic within 10 years.  The national plan focuses on four key strategies:  diagnose HIV as early as possible, treat HIV rapidly and effectively, protect at-risk people with proven preventive measures, and respond rapidly to growing clusters of HIV infections.  In a CDC press release, CDC directors view the President’s strategy as a “historic opportunity to improve the precision of prevention” and note that “expanding efforts across the country will close gaps, overcome threats, and turn around troublesome trends.”