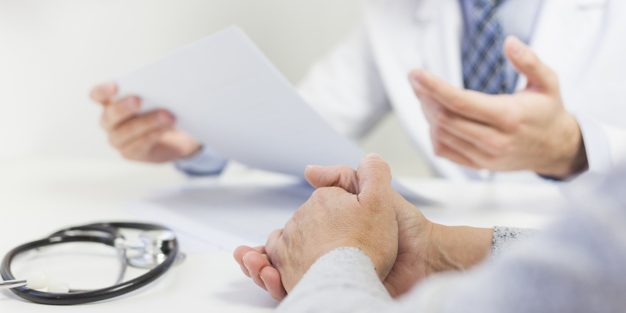 This week, a report was released by the Community Access National Network (CANN), an organization created and sponsored by PhRMA and several pharmaceutical manufacturers.  The stated goal of the report was to analyze issues in the 340B program and offer solutions to the problems that the group’s self-appointed national commission identified.  Issues requiring solutions, as identified by the commission’s report, include:  clarification of the purpose and intent of the 340B program, transparency in how all 340B covered entities use their savings, managing the growth of the 340B program and contract pharmacies, reigning in duplicate discounts, prohibiting discriminatory reimbursement, giving HRSA’s additional authority over 340B, and revising the current 340B patient definition.

Stating that the 340B program is “unrecognizable,” from the original program established in 1992, the report paints a mostly negative view of the 340B program.  The report’s recommendations are dramatic in scope and implication as most of the report’s recommendations would significantly harm 340B covered entities.  Many of the report’s suggestions closely mirror rhetoric from the pharmaceutical industry and its allies and the report specifically supports legislation advanced by manufacturers and opposed by covered entities.

Given RWC-340B’s strong interest in protecting the existing patient definition, the commission’s recommendation to modify and tighten the definition are especially disturbing.  These suggested modifications would impact the referral relationship between FQHCs and hospitals and severely limit the use of 340B savings.  There is one welcome addition to the 340B debate noted in the report: the commission’s support for a prohibition on discriminatory reimbursement by payors against 340B entities.

RWC-340B will be reviewing this report in greater detail and determining if an organizational response is warranted.