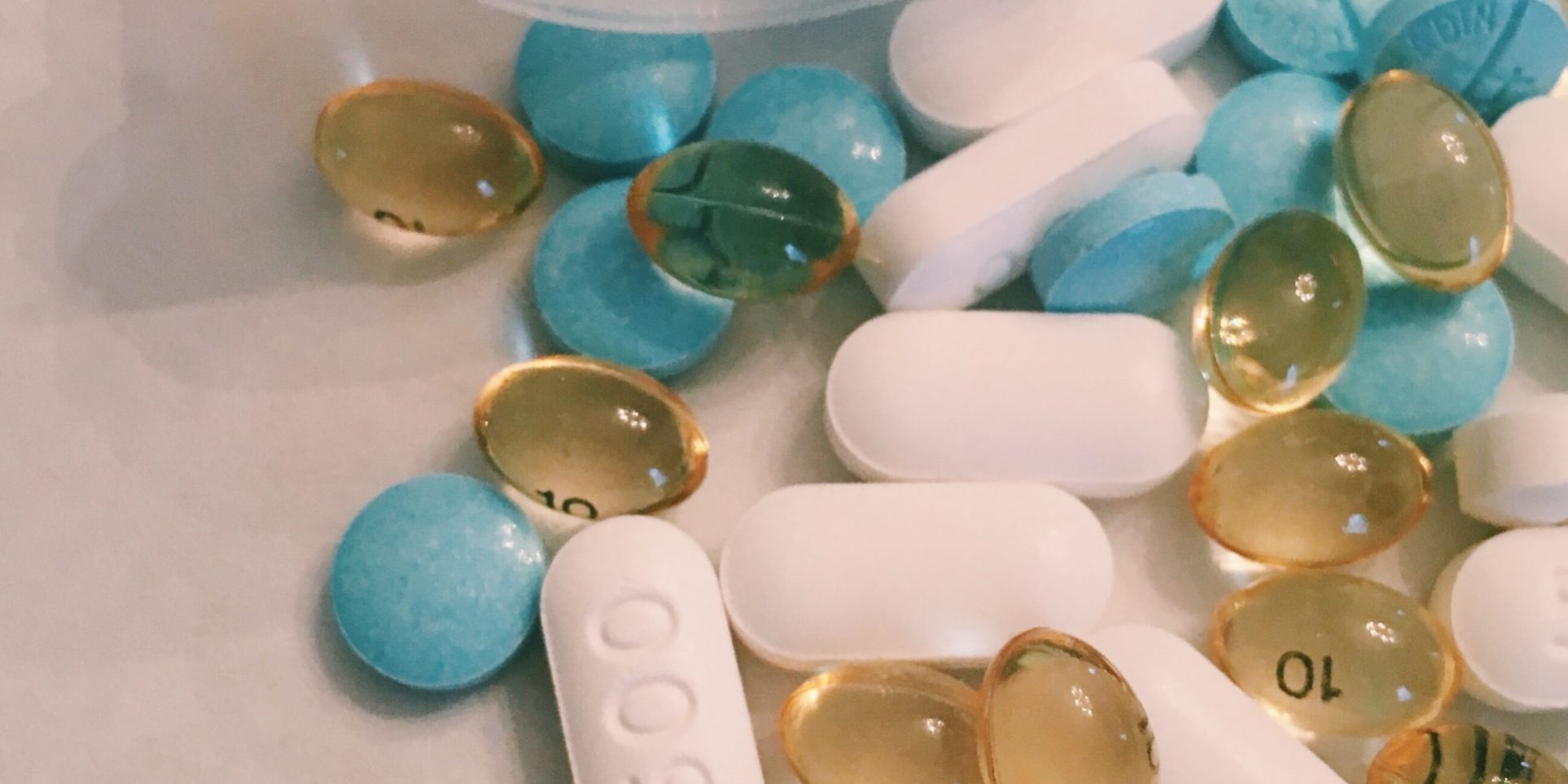 By letter dated June 30, 2021, drug manufacturer Boehringer Ingelheim Pharmaceuticals, Inc. notified covered entities that it will no longer honor all 340B contract pharmacy arrangements, effective August 1, 2021.  Boehringer’s policy applies to all of its products except those distributed through specialty pharmacies (OFEV, Gilotrif, and Praxbind).  The list of applicable NDCs can be found here.  Boehringer will recognize the following exemptions from its new restrictive contract pharmacy policy:

Boehringer joins six other drug manufacturers that have taken similar actions to halt 340B pricing on drugs shipped to contract pharmacies, despite ongoing litigation challenging such actions and HHS issuing letters on May 17 condoning the manufacturers’ unlawful policies.