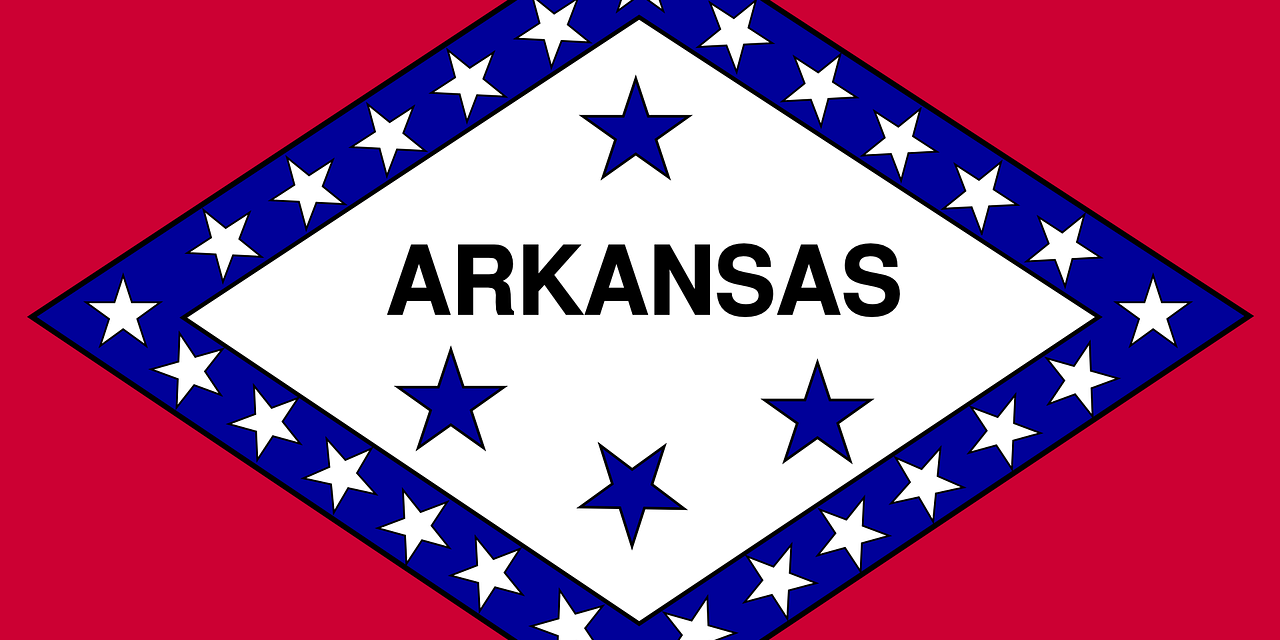 On July 29, the Arkansas Insurance Department (“AID”) issued an order suspending for 90 days (until October 27) the enforcement of certain provisions of a recently enacted Arkansas law that prohibit dug manufacturers from denying access to 340B pricing at contract pharmacies (Arkansas Code § 2392-604(c)(1) and (c)(2) of Act 1103).  AID issued the order in response to a petition submitted by PhRMA that requested AID to stay enforcement of the Arkansas prohibitions pending resolution of federal litigation over manufacturers’ legal obligation to offer 340B pricing on drugs dispensed by contract pharmacies.  PhRMA argued that the provisions of the Arkansas law are preempted by the 340B statute and conflict with the statute’s requirements, purposes and objectives, among other federal laws.  PhRMA requested a suspension of the Arkansas law because the issue of whether a manufacturer is required to provide 340B discounts on contract pharmacy drugs is being litigated in federal courts.  Arkansas is the only state that has enacted a law requiring manufacturers to provide 340B discounts at contract pharmacies.

AID announced that persons interested in intervening should contact AID’s legal division at insurance.legal@arkansas.gov by August 30.  In addition, inquiries may be made to AID by phone at (501) 371-2820.  AID plans to hold a public hearing on PhRMA’s petition, but has not set a date.

This is the second legal challenge PhRMA has brought against the 340B program this year.  In January, it filed a complaint in the U.S. District Court for the District Court of Maryland challenging the recently issued 340B administrative dispute resolution final rule.