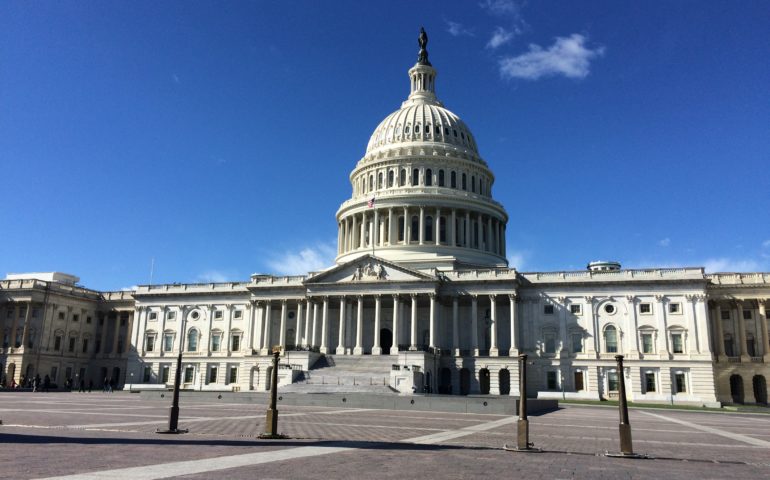 House Republicans released last night a draft plan for repeal and replace of the Affordable Care Act (ACA).  The House Energy and Commerce Committee and Ways and Means Committee each released proposed legislation for the “American Health Care Act.”

Neither bill contains provisions addressing drug pricing and we do not believe they would impact the 340B Program, although we are continuing to analyze the drafts.  The draft plans do not reference the 340B statute (42 U.S.C. § 256b) or the Medicaid Drug Rebate Program statute (42 U.S.C. § 1396r-8).  Among the key provisions of the bills are provisions that would impose a per capita cap on Medicaid funding and offer financial support to states that did not expand Medicaid under the ACA.  View copies of the proposed bills here and here.