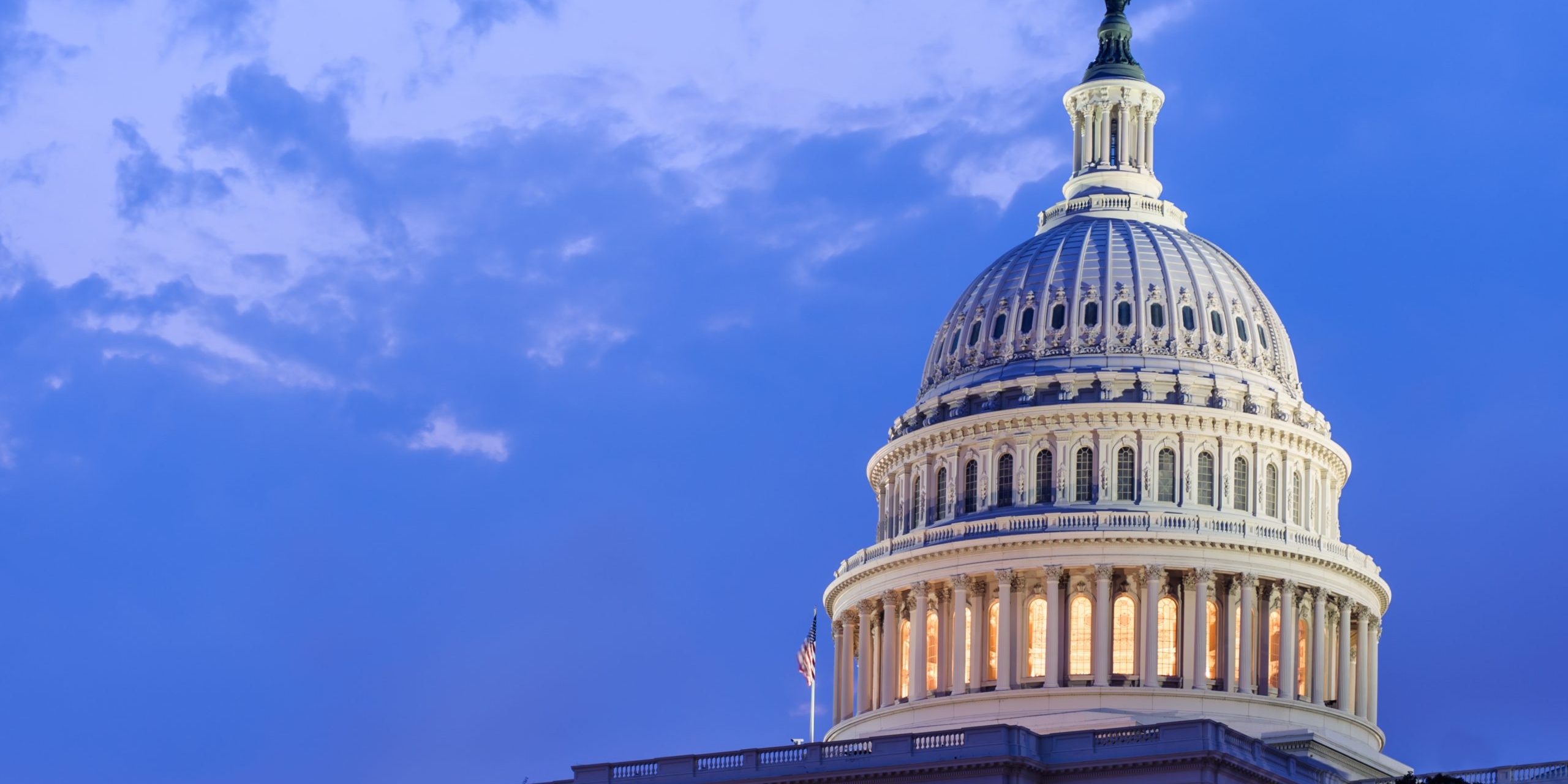 On Thursday, December 21st, Rep. Larry Bucshon (R-IN) and Rep. Scott Peters (D-CA) introduced the 340B PAUSE Act, H.R. 4710, in the U.S. House of Representatives.  The bill would “amend the Public Health Service Act to establish a two-year moratorium on the registration of certain new 340B hospitals and associated sites,” and would impose additional reporting requirements on certain 340B hospitals.  Reps. Bucshon and Peters are members of the House Energy and Commerce Committee; Bucshon serves on the Health subcommittee, which has jurisdiction over the 340B program, and Peters serves on the Oversight and Investigations subcommittee. You can view the full bill here. While the legislation does not impose a moratorium or any new reporting requirements on Ryan White clinics, it could affect the expansion of clinics that are enrolled as child sites of hospitals and the reporting required represents a significant departure from the purpose and intent of the 340B program.

The bill’s two year moratorium would prevent enrollment of new disproportionate share (DSH) hospitals in the 340B program and prevent registration of new DSH child sites, both effective upon enactment of the legislation.  DSH hospitals would also have to provide a copy of their contract to provide indigent care annually at recertification rather than when they first seek to register as eligible entities.  In addition, the bill would impose significantly burdensome, new reporting requirements on DSH, cancer, and children’s hospitals, and would make the data public on the Office of Pharmacy Affairs’ website.  The following data would be required: the number of individuals who receive 340B drugs and the insurer of those patients, the total cost and charity cost incurred at each child site, aggregate reimbursement and reimbursement cost for 340B drugs, and the names of all third-party vendors or similar entities that the hospital contracts with to provide 340B services.

The bill also directs the HHS Office of Inspector General (OIG), the Government Accountability Office (GAO) and the Comptroller General to issue reports on the 340B program.  OIG would investigate the level of charity care provided by DSH, children’s and cancer hospitals.  The GAO would report on indigent care contracts for DSH hospitals, including the amount of care required to be provided under the contracts.  The Controller General would report on the difference between the reimbursement and acquisition costs for 340B drugs based on the data reported by hospitals.

Powers Principal Peggy Tighe has explained that the bill constitutes a “total re-write of the program masquerading as simple reporting requirements.”

Shortly after the bill was introduced, PhRMA President and CEO Stephen J. Ubl released a statement expressing support for the legislation and stated that PhRMA believes the moratorium “helps to stem” alleged abuse of the 340B program and “provides Congress with a much-needed opportunity to closely evaluate 340B.”  This legislation contrasts sharply with a prior bill that would protect the 340B program from planned Medicare cuts to 340B hospitals.