Become a member of RWC-340B today!

The federal 340B Drug Discount Program is a lifeline that allows safety net providers, including HIV/AIDS clinics receiving funding through the Ryan White program, to obtain prescription drugs at below-retail prices. The program was established with bipartisan support as part of the Veterans Health Care Act of 1992. With 340B savings, Ryan White clinics are able to stretch their grant funds, offer a wider range of services, and improve the quality of care persons living with HIV/AIDS receive.

With 340B savings, Ryan White clinics are able to:

The 340B program is not funded by taxpayers, but rather is a discount that drug manufacturers must provide through an agreement with the government as a condition of Medicaid and Medicare covering their drugs.

340B Is Being Threatened

The 340B Program has come under intense scrutiny from the pharmaceutical industry and its allies, which have engaged in a coordinated campaign to distort the purpose and goals of the program. The program is simple: safety net providers purchase drugs at discounted prices, dispense or administer those drugs to their patients, and bill the responsible payer for those drugs.

Because the drugs cost less to obtain through the 340B program, the Ryan White clinic is able to do more with whatever income it receives – whether through reimbursement for services, grant funding, or private donations.

The program’s critics are attempting to undermine or even eliminate the program using a multitude of tactics, including:

Worse, pharmacy benefit managers, insurers, and even some state Medicaid programs have begun to eye 340B Program savings as a mechanism to balance their own budgets.

Ryan White Clinics for 340B Access (RWC-340B) is a national organization of HIV/AIDS health care clinics and service providers that receive funding under the Ryan White CARE Act, either through a primary grant or subgrant, and participate as covered entities in the federal 340B Drug Discount Program. The CARE Act provides funding for services primarily to poor and/or uninsured people with HIV/AIDS and the 340B program enables these providers to expand and support care.  In order to preserve access to the critically important 340B program, members of RWC-340B have pledged to work together to advocate for the interests of fellow 340B Ryan White providers.

Many Providers - One Voice

RWC-340B was organized in 2013 by a group of providers with one common goal – to preserve the benefits of the 340B program for themselves and for all private non-profit 340B program participants that provide primary care, case management, and other support services, with a particular focus on persons living with HIV/AIDS. While many of these are grantees under the Ryan White program, others might participate in the 340B program as federally qualified health centers or other provider types.  Most importantly, all rely on the 340B program to do more for their patients with less funding.

All members of RWC-340B provide primary care to persons living with HIV/AIDS, but the 340B Program allows them to do so much more. Experts recognize that HIV/AIDS is not just a medical challenge, though medical providers can be an excellent gateway to the full spectrum of care and support persons living with HIV/AIDS need to succeed in their fight against the disease.  The 340B Program allows participants to stretch their resources to support the full HIV/AIDS Care Continuum, from diagnosis, to linkage to care, to medication adherence and viral suppression.

We Need You to Join Us!

RWC-340B is only as strong as its members. The political forces acting on the 340B Program include the pharmaceutical industry, physicians, hospitals, and others that are seasoned veterans in the halls of Congress. Our results are tangible and our stories are compelling, but we must strengthen our voice and demand attention lest we become another inadvertent casualty of political forces.

We need you to join us!  Please contact us using the form below to learn more about membership levels and dues structures.

The following article was originally published by the Gotham Gazette. 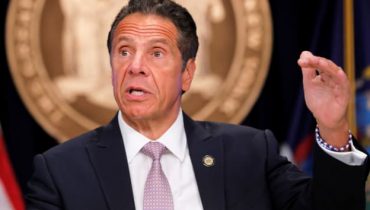 The following article was originally posted in Drug Channels on WETM TV 18’s website, https://www.mytwintiers.com, on December 10, 2020.  Trillium Health is an 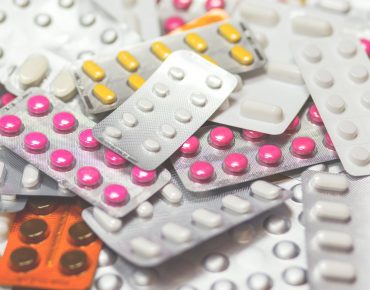 On December 1, 2020, drug manufacturer Novo Nordisk Inc. announced that, effective January 1, 2021, it “will no longer facilitate ‘bill-to/ship-to’ distribution of 340B 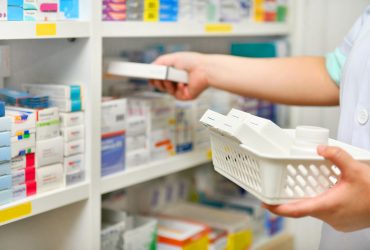 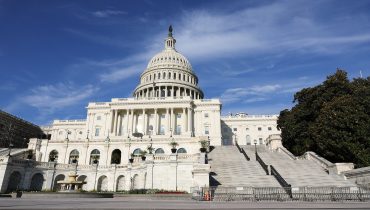 Thanks to efforts by RWC-340B members and other covered entity advocates, 217 members of the House of Representatives signed a bipartisan letter to Health